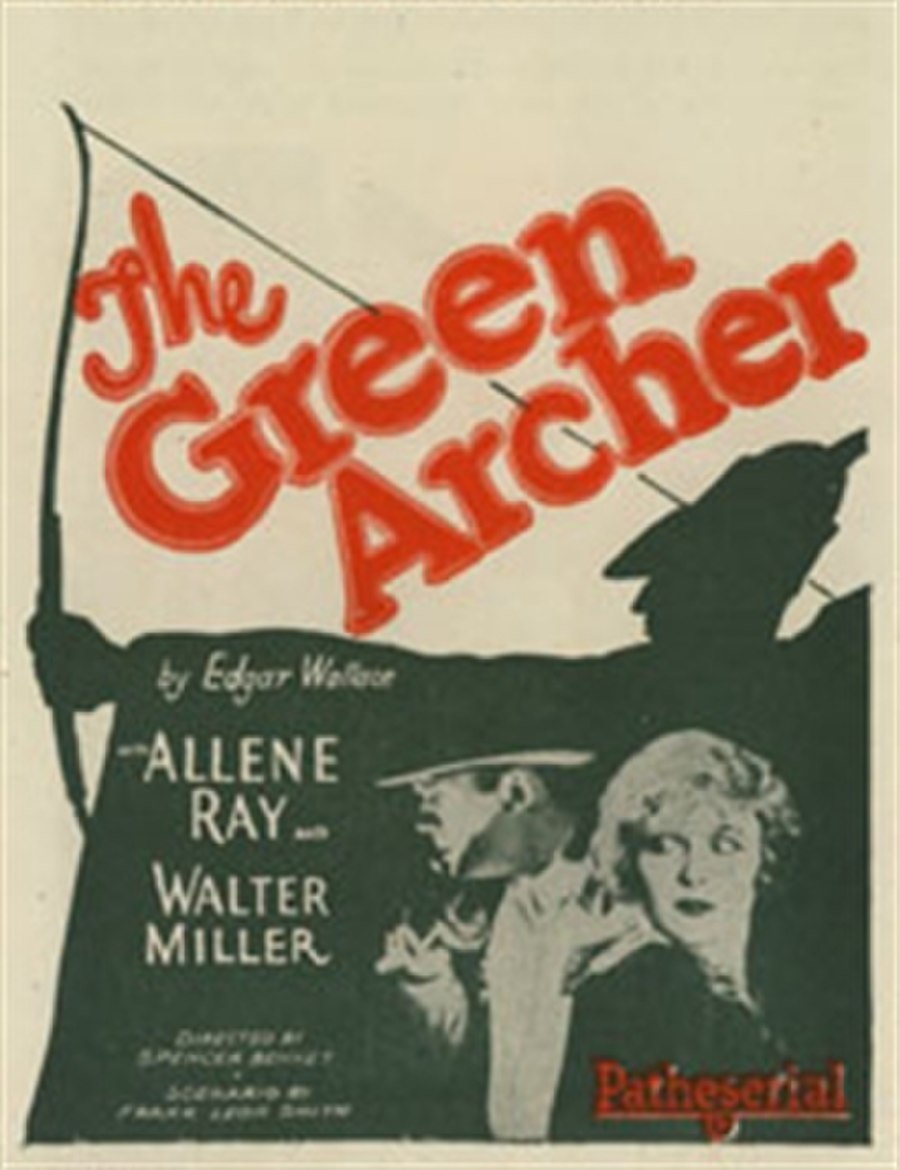 The Green Archer is a ten part 1925 American mystery film serial directed by Spencer Gordon Bennet. It is based on Edgar Wallace's bestselling 1923 novel of the same name.The filmmakers moved the setting of the novel from England to the United States. The story was remade in the sound era as another serial The Green Archer by Columbia Pictures.

A mysterious green archer prowls the grounds of a medieval Castle, helping a reporter to expose the criminal secrets of Abel Bellamy, the castle's reclusive millionaire owner. The mansion had been moved stone by stone from its original location in England to the United States.