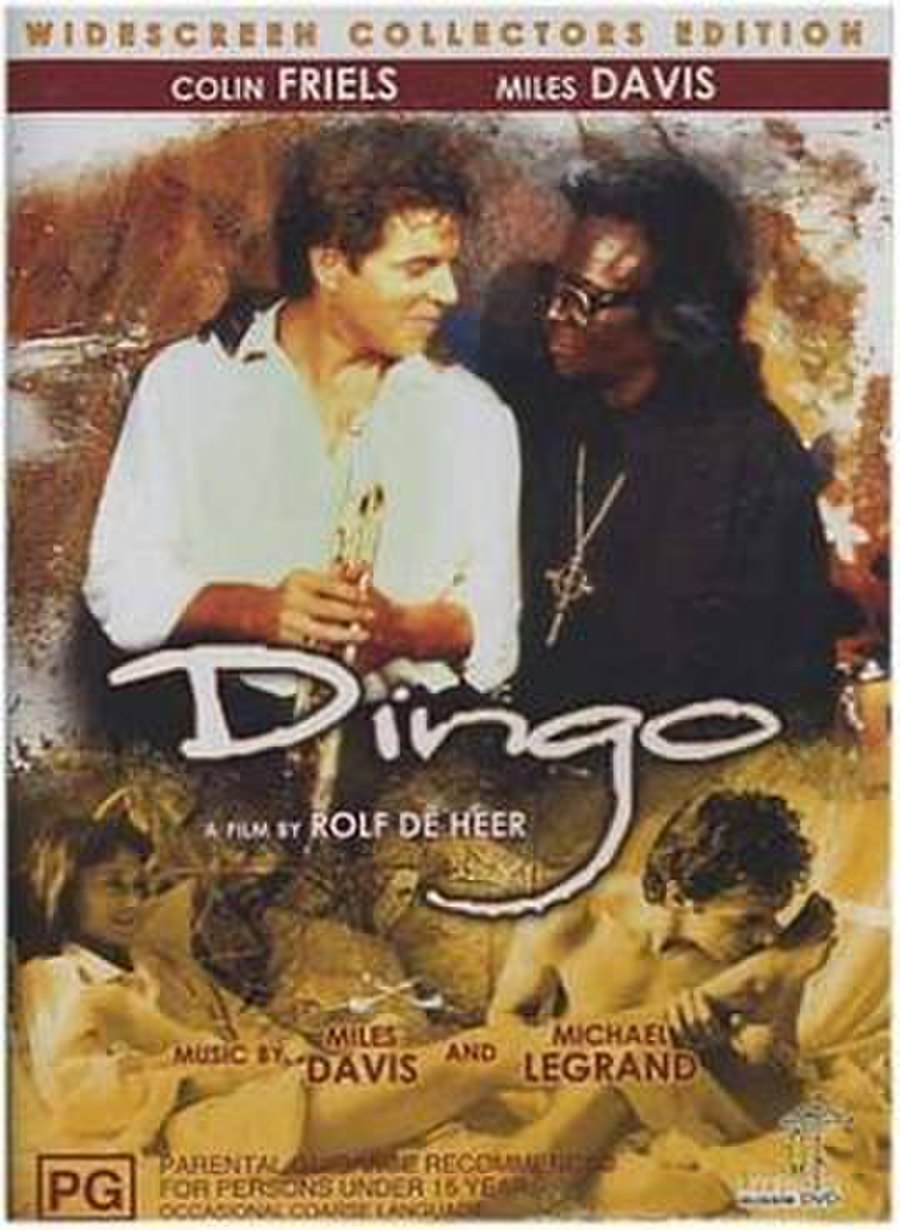 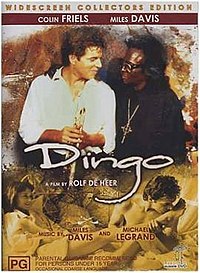 Dingo is a 1991 Australian film directed by Rolf de Heer and written by Marc Rosenberg. They had previously worked together on Incident at Raven's Gate.

The story traces the pilgrimage of John Anderson (played by Colin Friels), an average guy with a passion for jazz, from his home in outback Western Australia to the jazz clubs of Paris, to meet his idol, jazz trumpeter Billy Cross (played by legendary trumpeter Miles Davis). In the film's opening sequence, Davis and his band unexpectedly land on a remote airstrip in the Australian outback and proceed to perform for the stunned locals. The performance was one of Davis's last on film.