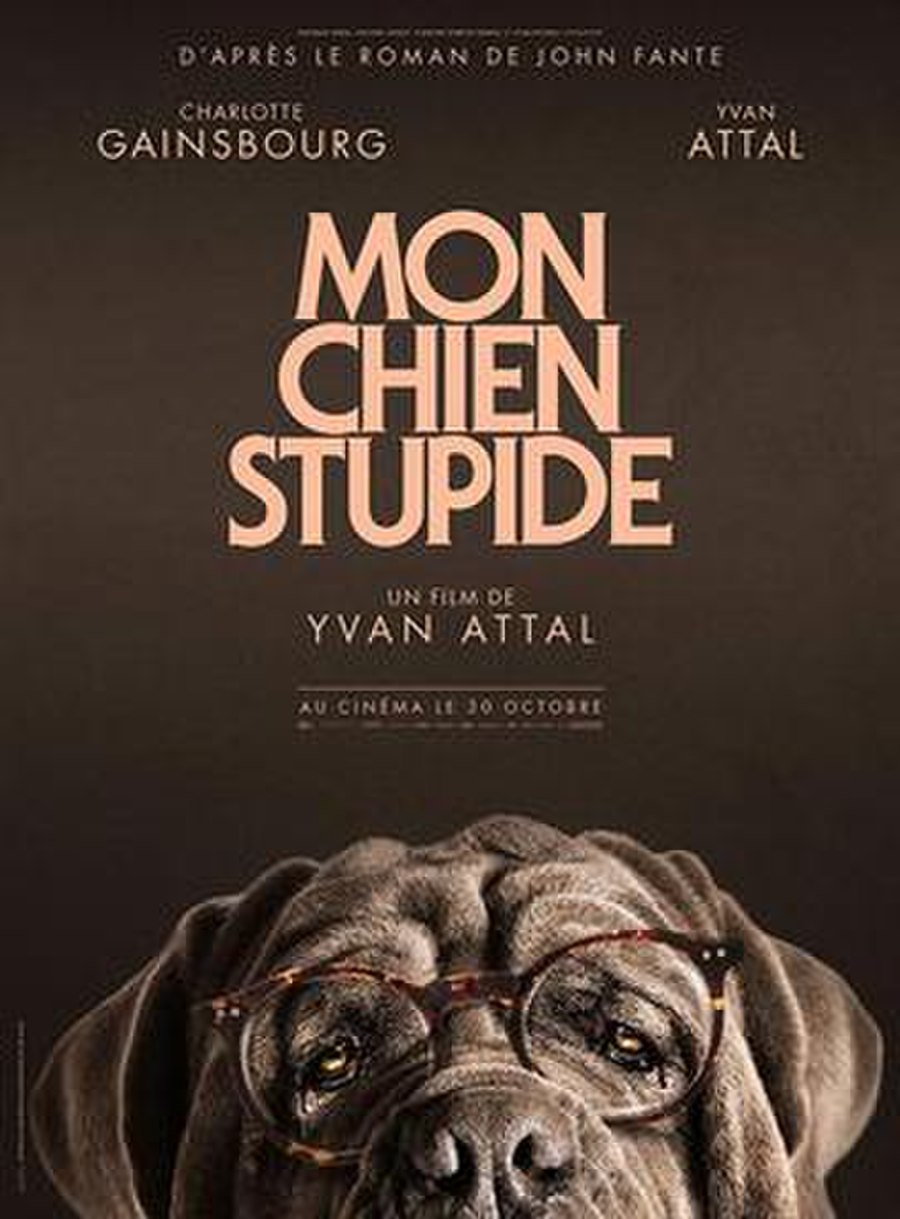 My Dog Stupid is a 2019 French comedy film directed by Yvan Attal and starring Attal and Charlotte Gainsbourg. The screenplay, written by Attal, Dean Craig and Yaël Langmann, is based on the short story of the same name from John Fante's novella West of Rome, published posthumously in 1986.