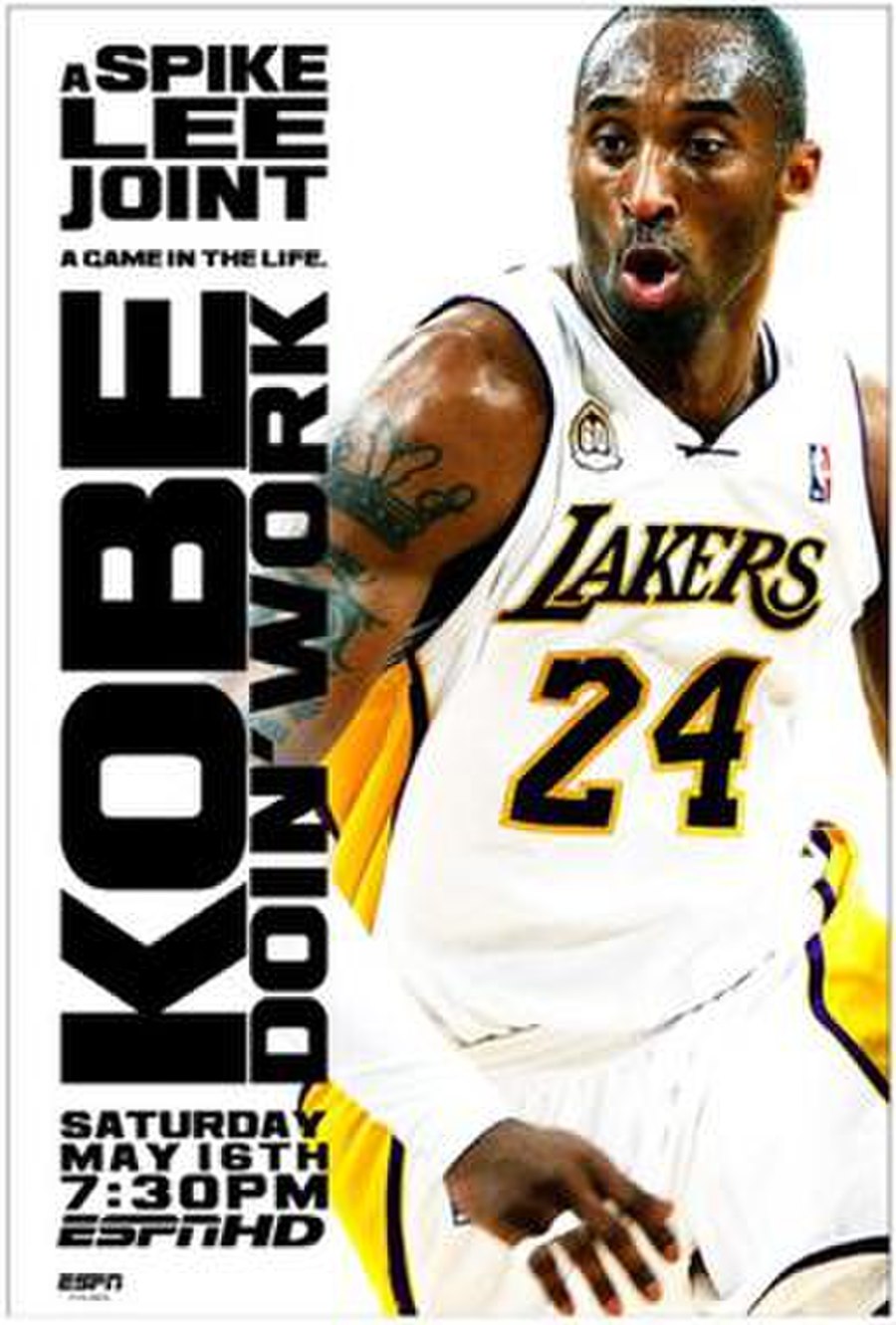 Kobe Doin' Work is a 2009 documentary film directed by Spike Lee. It focuses on then professional basketball player Kobe Bryant before, during, and immediately after one game of the 2007–08 Los Angeles Lakers season against the San Antonio Spurs. Bryant granted filmmaker Spike Lee and 30 cameras total access to his life for one day. Bryant agreed to wear a microphone throughout the day capturing in-game, bench, and locker room conversations. Lee's cameras were also given unprecedented access to the Laker locker room. Kobe: Doin' Work premiered on ESPN on May 16, 2009.

Kobe Doin’ Work is an 84-minute exploration of Kobe Bryant's work ethic, his in game mentality, and the bluntness that made Bryant a great competitor. Lee uses multiple cameras, sound from the in-game broadcast, the Staples Center, a microphone worn by Kobe himself, and a follow-up narration while he watched the footage to illustrate every detail of Kobe's performance, strategy, and inner thoughts.