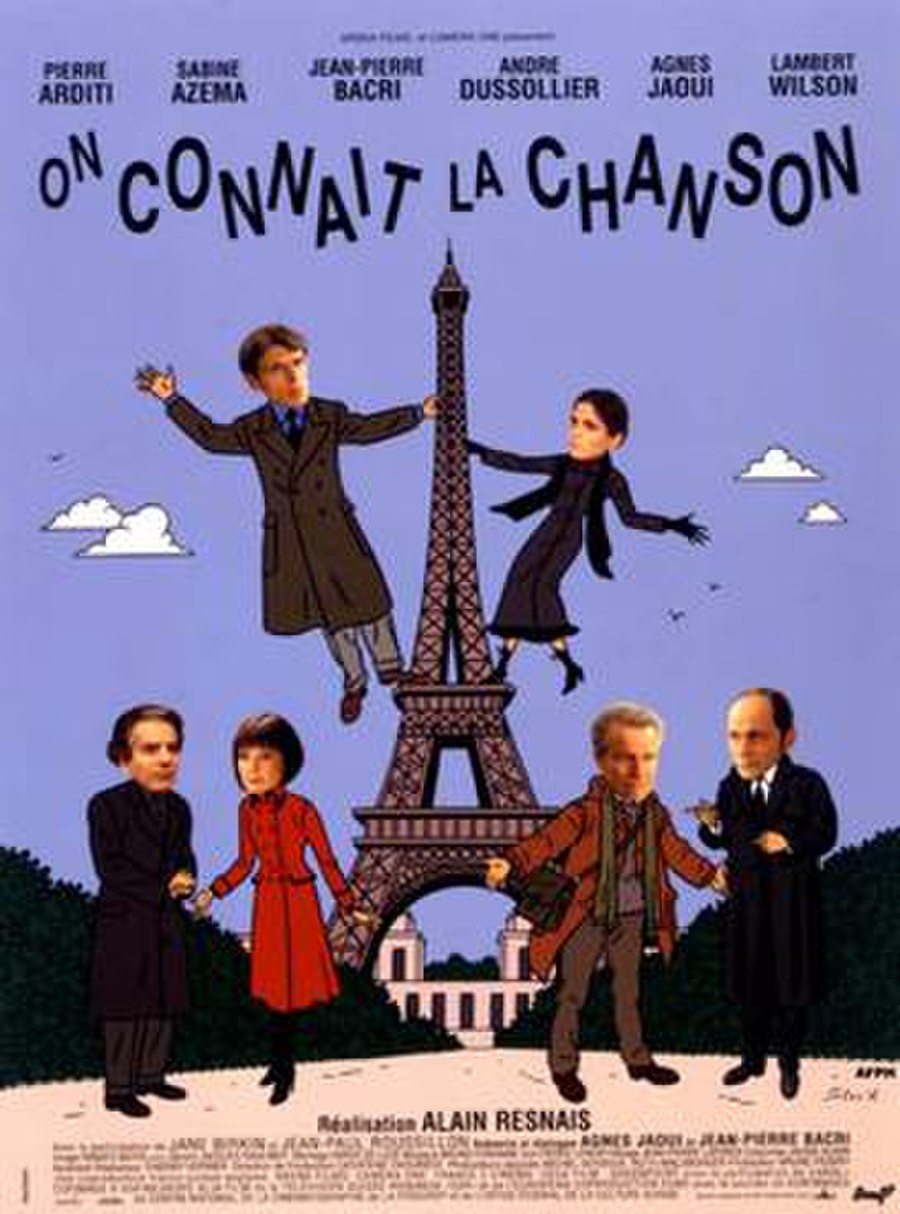 Same Old Song is a 1997 French comedy drama film. It was directed by Alain Resnais, and written by Agnès Jaoui and Jean-Pierre Bacri. Jaoui and Bacri also starred in the film with Sabine Azéma, Lambert Wilson, André Dussollier and Pierre Arditi.

Odile (Azéma), a business executive, is married to weak, furtive Claude (Arditi). In the past Odile was close to successful businessman Nicolas (Bacri), now married with kids and returning to Paris after an eight-year absence. She is looking for a new, bigger apartment from estate agent Marc (Wilson). Her younger sister Camille (Jaoui), has just completed her doctoral thesis in history and is a Paris tour guide. Simon (Dussollier) is a regular on Camille's tours because he's attracted to her, although he claims to be researching his historical radio dramas. Camille has fallen for Marc, and they begin an affair. Nicolas is also looking for an apartment, since he hopes to eventually have his family join him in Paris.