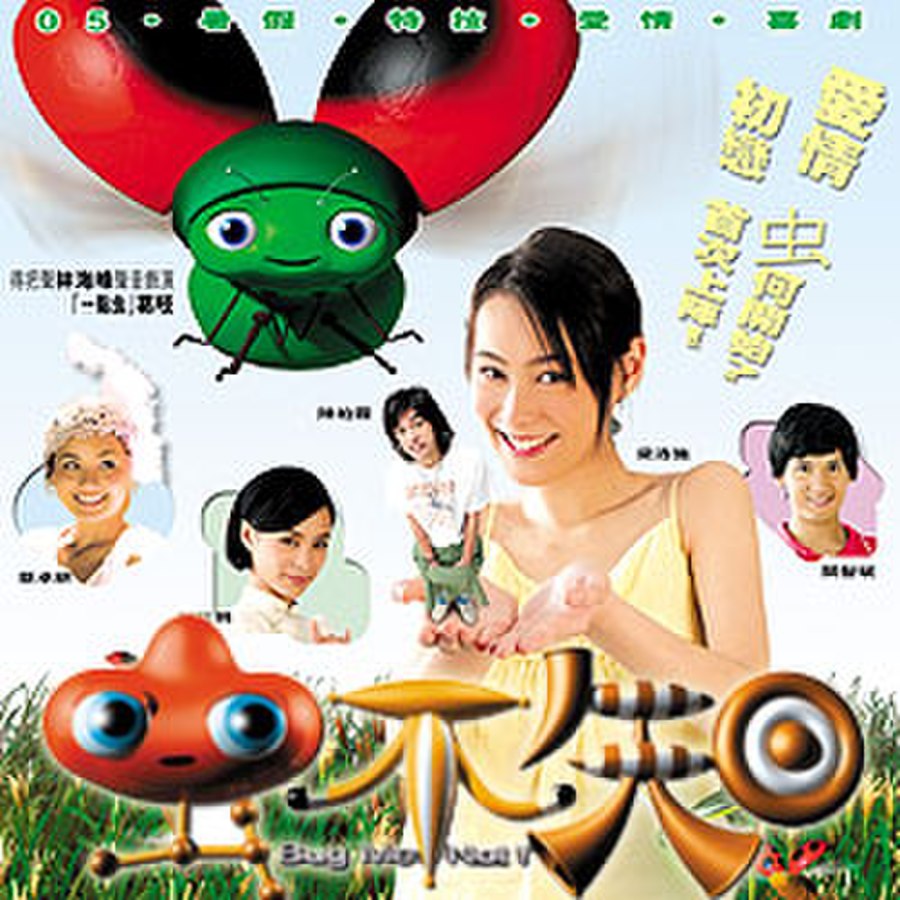 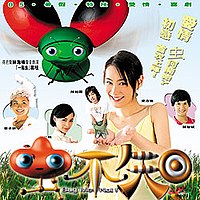 Bug Me Not!, - "Bugs Don't Know," is a 2005 Hong Kong film directed by Law Chi-Leung. Isabella Leong, portraying Moon in Bug Me Not!, was nominated for Best New Performer for the 25th Hong Kong Film Awards in 2006.

Moon is a young misfit who has the ability to talk to bugs. Moon has always been perceived as a "misfit" because she spoke baby talk too long. She has a crush on a boy named Hyland who works in a store owned by his father, across the street from her house. Unknown to Moon, Hyland has a serious problem with body contact with other people. Moon also meets Coochie, an endearing ladybug who speaks to her and becomes part of her daily life, advising her. Moon meets some children who also have abilities, including telekinetic twins, a high jumping teen, a fortune teller, and a boy with x-ray vision that is a semi-pervert. Leading these misfits is a woman named Auntie who looks early to mid 20s but her actual age is 70. Auntie wants both Moon and Hyland to join her band of misfits because of Moon's abilities and Hyland's ability to dodge from other people's attacks, i.e. superspeed.