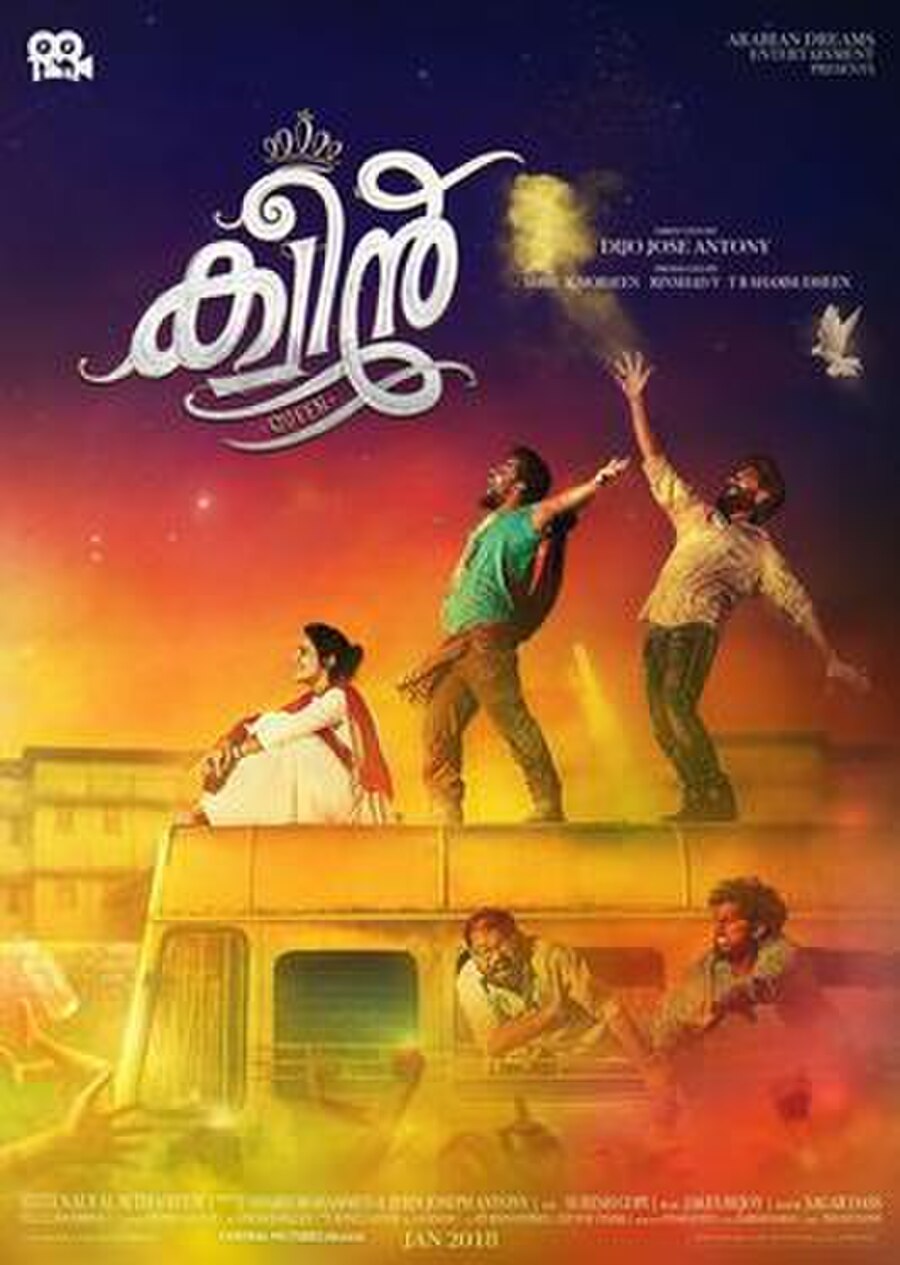 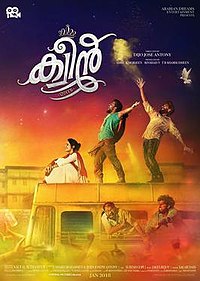 Queen is a 2018 Indian Malayalam-language thriller film directed by Dijo Jose Antony, written by Sharis Mohammed and Jebin Joseph Antony and produced by Arabian Dreams Entertainment Co by Shibu K Moideen & Rinshad Vellodathil. It features Saniya Iyappan as Chinnu, the sole female entry in a Mechanical Engineering batch in a college. The film was released in India on 12 January 2018. The idea for creating such a movie was inspired from the 2015 Onam Celebration that took place in College of Engineering Adoor, Pathanamthitta, which was a massive controversy, and Sree Buddha College of Engineering, Pattoor, Alappuzha an institution in Kerala where a mass gang of boys and their only female classmate of the Mechanical Engineering Department made a dramatic entry making it a unique event becoming viral on internet too.

The story starts with the inauguration of a Mechanical branch. The beginning of the first year is filled with ragging and clever escapades by the boys from their seniors. Late in the first semester a girl, Chinnu joins mechanical branch. She soon becomes a lovable character within the entire first year batch of the college. Her classmates discover that she is an orphan and a cancer patient. During her time at the hospital her friends keep her company and makes friends with other patients. She recovers from the cancer through chemotherapy and surgery, and visits college during Onam celebrations just to have fun with her friends and campus life. She goes back to her home in the evening to recuperate completely. Unexpectedly she was kidnapped by some anti socials and sexually assaulted. Even though Chinnu was hospitalised, she dies. Her friends with support of various people from the community fight for justice and against the malign grips of social institutions that was meant to protect the underprivileged. In the process they are helped by Adv. Mukundan (Salim Kumar), a lawyer fighting for justice end the culprits are caught and imprisoned. The students in the end turns to social service. The film ends with a message that "women are not opportunities but responsibilities of men"