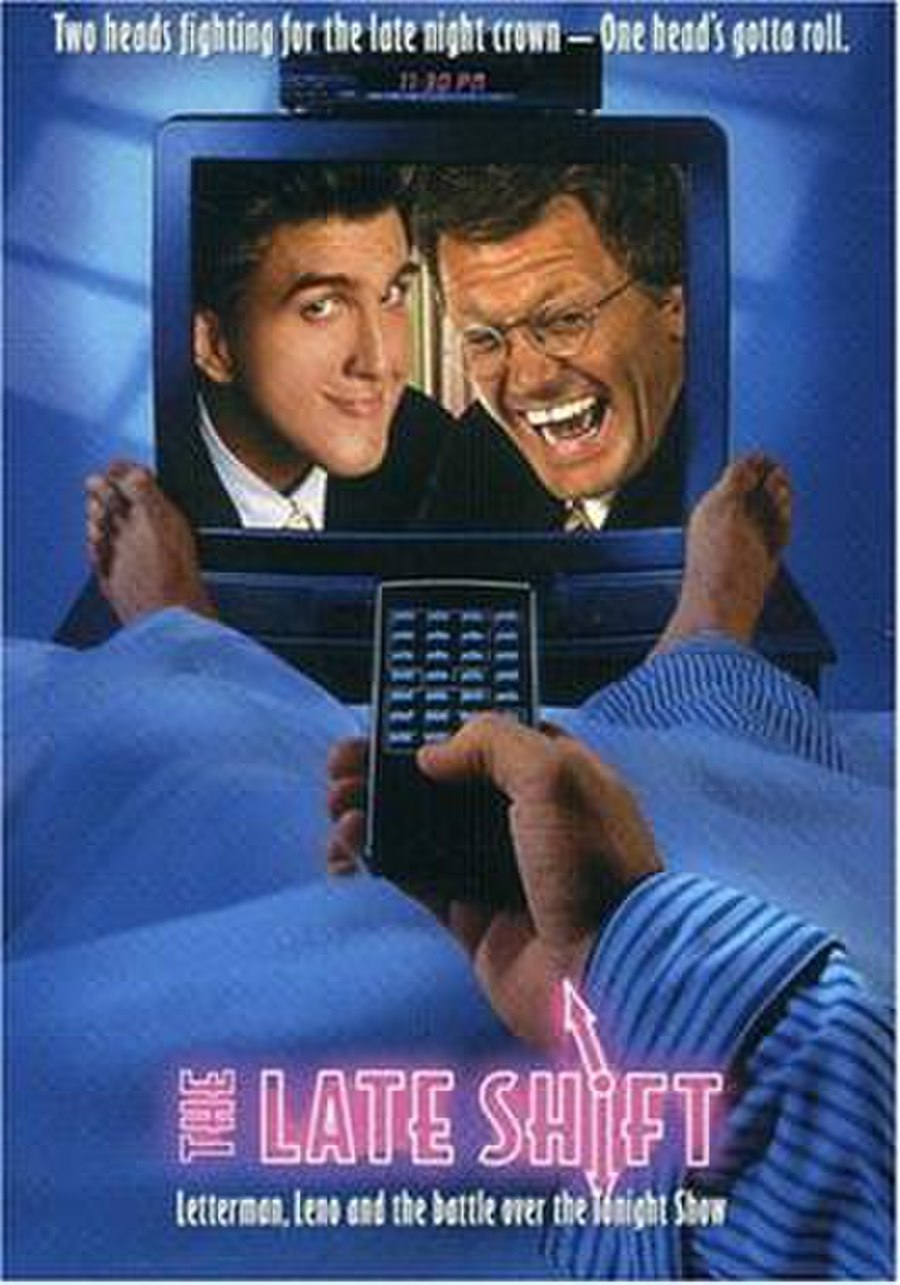 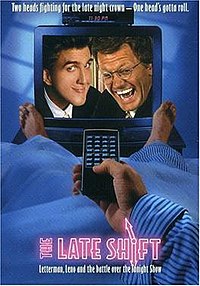 The Late Shift is a 1996 American television film produced by HBO. It was directed by Betty Thomas and based on the book of the same name by The New York Times media reporter Bill Carter.

In 1991, behind-the-scenes network politics embroil television executives responsible for NBC's late-night programming after Johnny Carson announces his retirement from The Tonight Show. Carson's permanent guest host, Jay Leno, and the host of the show that follows Carson's each night, David Letterman, both vie for Carson's job. It is widely assumed that Letterman is the hand-picked heir apparent whom Carson favors, but NBC executives privately speculate that Leno could be more popular with 11:30p.m. audiences, as well as easier for the network to control. They would also not have to deal with Letterman's stipulation for ownership rights to the show.