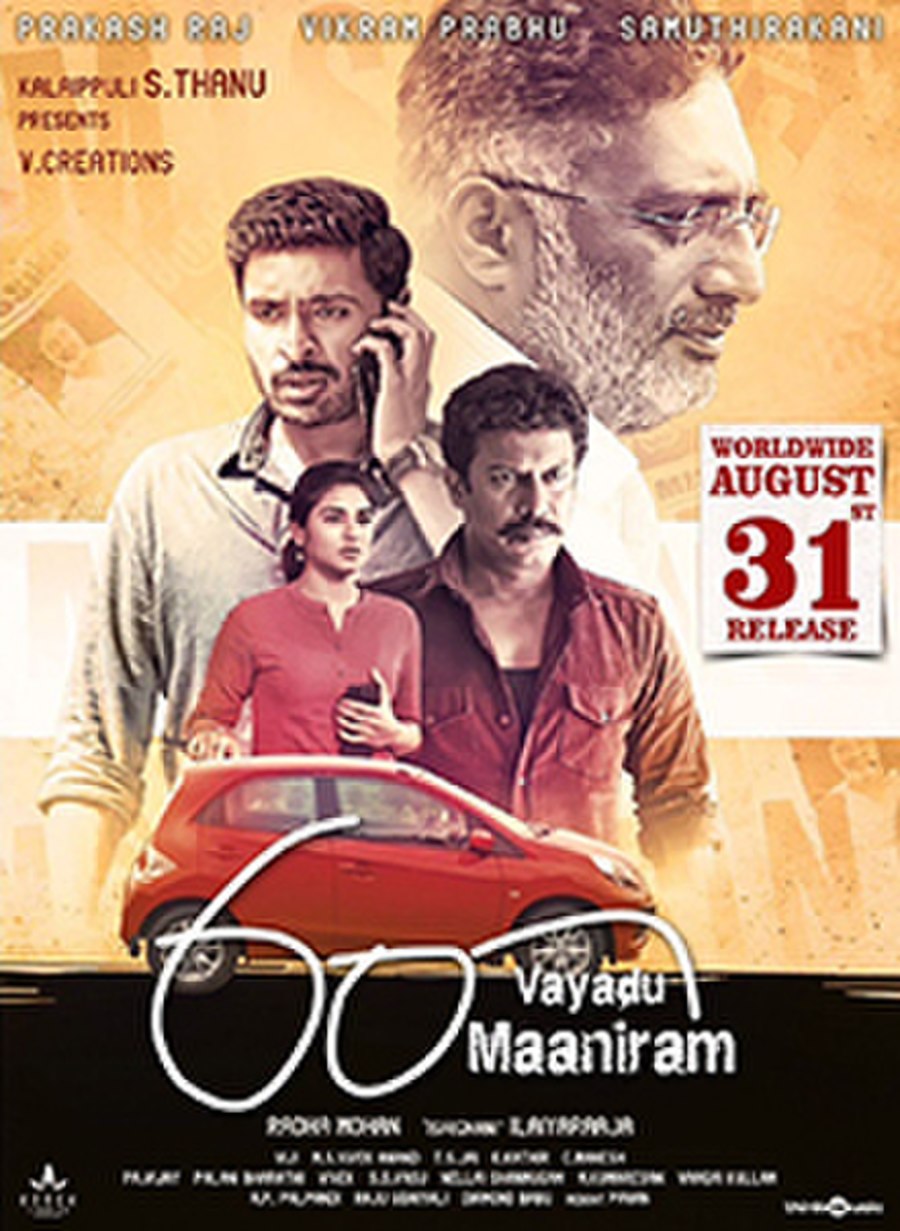 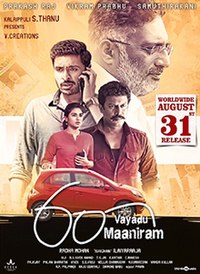 Govindarajan (Prakash Raj), a 60-year-old man, suffers from Alzheimer's disease. One day, he suddenly goes missing. His son Shiva (Vikram Prabhu), who is worried by his father's disappearance, embarks on a search with a female doctor named Archana (Indhuja Ravichandran). Govindarajan gets entangled with Ranga (Samuthirakani), a killer who has committed a murder. The rest of the film involves whether Shiva finds his father or not.