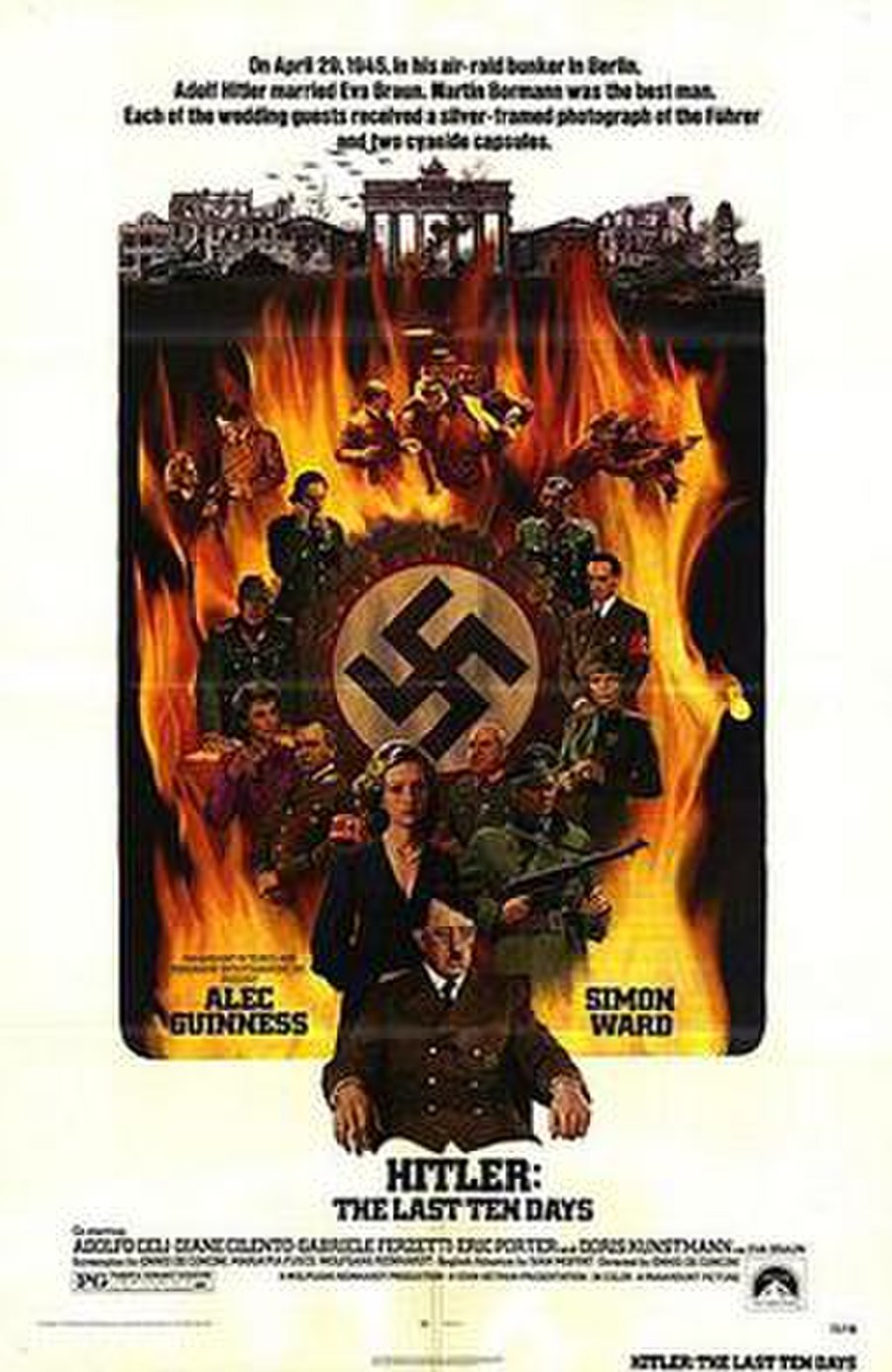 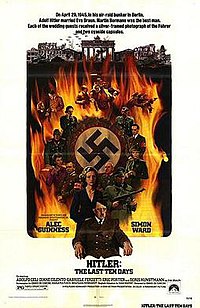 Hitler: The Last Ten Days is a 1973 British-Italian biographical drama film depicting the days leading up to Adolf Hitler's suicide. The film stars Alec Guinness and Simon Ward, and features an introduction presented by Alistair Cooke; the original music score was composed by Mischa Spoliansky. The film is based on the book Hitler's Last Days: An Eye-Witness Account (first translated in English in 1973) by Gerhard Boldt, an officer in the German Army who survived the Führerbunker. Location shooting for the film included the De Laurentiis Studios in Rome and parts of England.