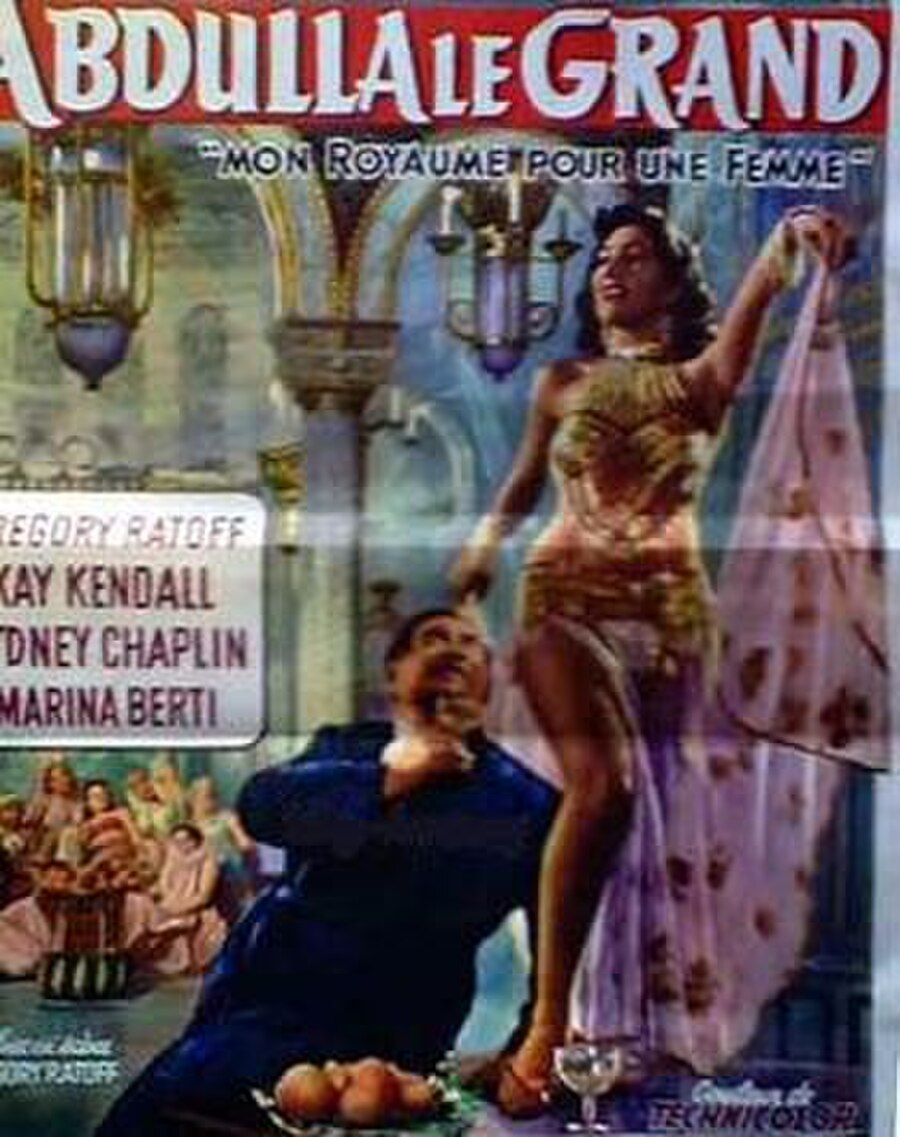 Abdulla the Great (also known as Abdullah's Harem) is a 1955 comedy film made by Misr Universal Cairo and Sphinx Films and distributed by British Lion Films in the United Kingdom and Twentieth Century-Fox Film Corporation in the United States. It was directed and produced by Gregory Ratoff who also stars in the title role from a screenplay by Boris Ingster and George St. George, based on the novel My Kingdom for a Woman by Ismet Regeila. The music score was by Georges Auric and the cinematography by Lee Garmes.

The film is set in Bandaria, a Middle Eastern country whose absolute ruler, Abdullah (Gregory Ratoff), lives a life of great luxury, surrounded by lovely women. When Ronnie, a beautiful English model (Kay Kendall), arrives, Abdullah falls for her and offers her great riches. She resists his advances as she is more interested in Ahmed (Sydney Chaplin), an officer in the King's army. While this is going on, Abdullah is unaware of the growing discontent among his subjects which threatens to overthrow him.