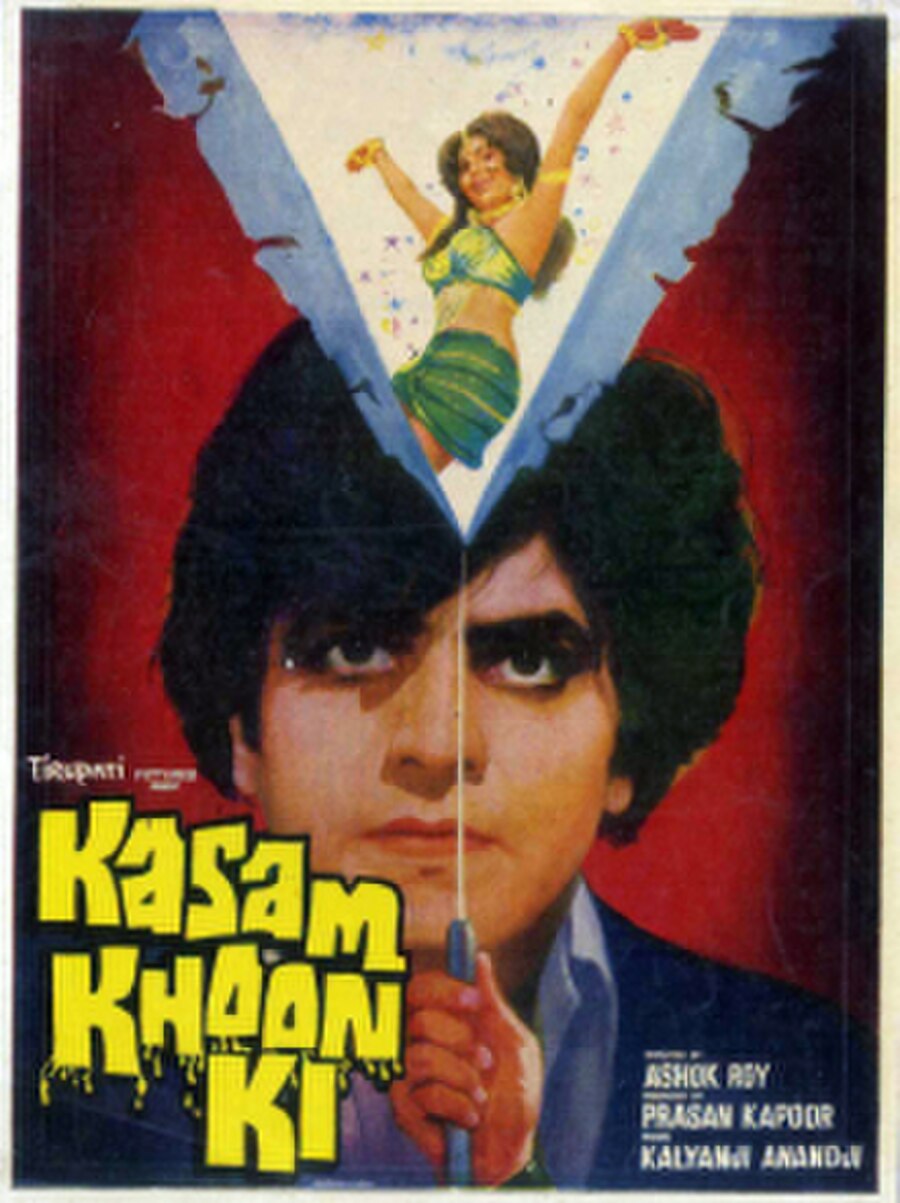 Seth Dwarkadas a rich, wealthy and well known, a respected man in society. But no one knew the real Seth Dwarkadas; his underworld dealings of indulging in the trafficking of women. One day, his wife Shanti comes to know the reality and leaves the house with her children Kishan and Ganga. After 20 years, Kishan has to come up with Rs.25,000/- in less than six months in order to get his sister married. Kishan decides to re-locate to Bombay and try and earn the money, where he meets with Gafoore Mistry and together they set out to accumulate the money. Kishan then rescues a young woman named Radha from hoodlums and learns from her that her cop brother, Laxman, is imprisoned for a murder he did not commit, and is to be hanged soon. Kishan decides to help her brother, and in order to do this, he gets himself arrested and imprisoned in the same jail as Laxman. Anyway, he is successful in both earning the money and releasing Laxman. When he goes back to his village, he comes to know that his sister Ganga is cheated in love by one of the gang members of Seth Dwaraka Das and she has been included into the trade and had died in saving her honor. Now Kishan decides to take revenge for her sister's death, with the help of his friends, and he succeeds in bursting his Dwarakadas's gang.