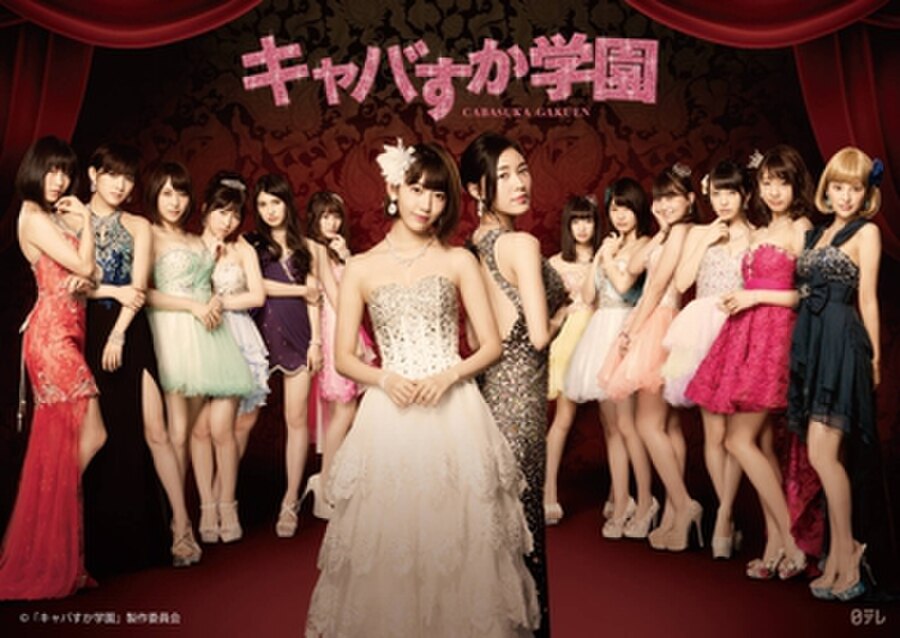 is a 2016 Japanese television drama series starring Sakura Miyawaki and Jurina Matsui. It is the sequel to Majisuka Gakuen 5, set in an alternate timeline where the events of that season never happened but the Majisuka All-Girls High School goes bankrupt. In order to save their school from shutting down, the girls decide to open and work at a hostess bar called . It started airing on October 29, 2016 on Nippon Television.