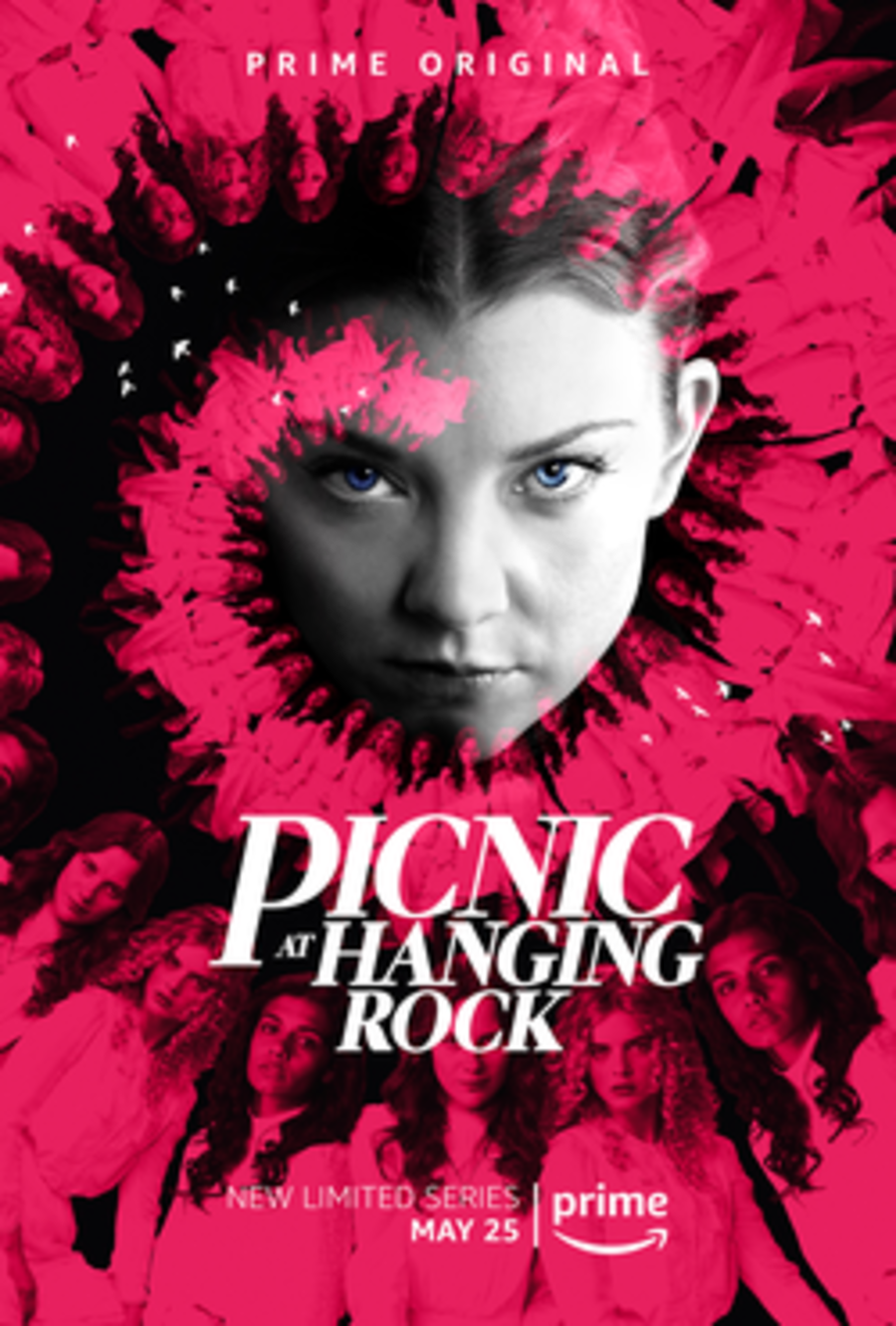 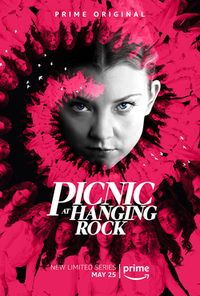 Picnic at Hanging Rock is an Australian mystery romantic drama television series that premiered on Foxtel's Showcase on 6 May 2018. The series was adapted from Joan Lindsay's 1967 novel of the same name about a group of schoolgirls who, while on an outing to Hanging Rock, mysteriously disappear. The score won the Screen Music Award for Best Music for a Television Series

Hester Appleyard purchases an isolated mansion out in the Australian bush to transform into a school for young ladies - a few months later, Appleyard College is a success. On Valentine's Day, 1900, when students and staff go for a picnic to Hanging Rock, three of the school's star students and their governess mysteriously vanish. Their disappearance leaves a devastating impact on students, staff, their enigmatic and formidable headmistress and the township at large. Theories abound, secrets are exposed and hysteria sets in, until eventually, the lives of the characters unravel.