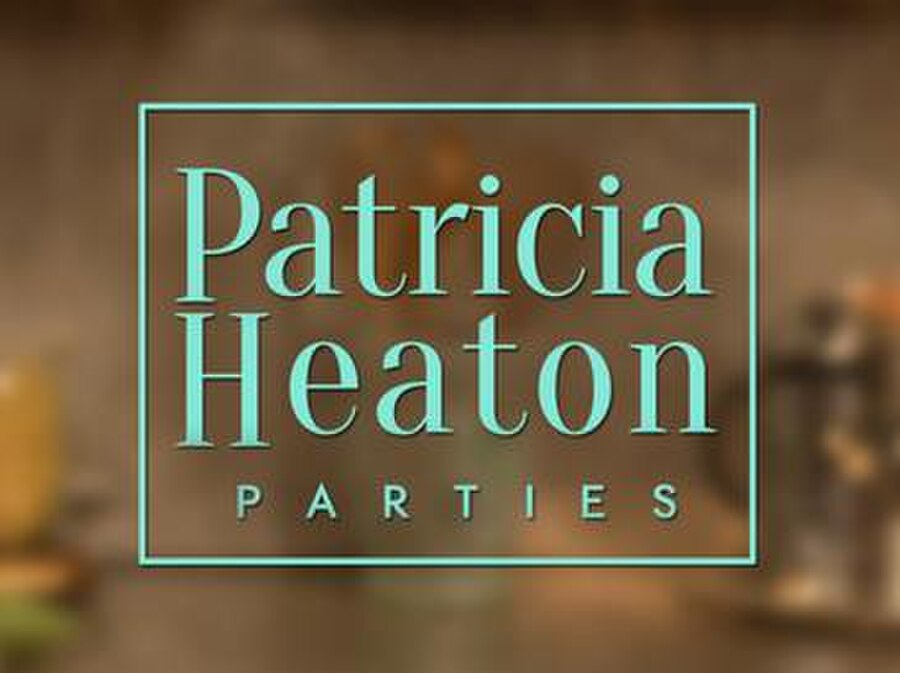 Patricia Heaton Parties is an American cooking television series that aired on Food Network. It was presented by actress Patricia Heaton, and it featured Heaton showcasing how to prepare different recipes for themed parties. The series debuted on October 24, 2015, and was initially supposed to air for only one season, but a second season began airing on June 11, 2016; and concluded on August 13, 2016.