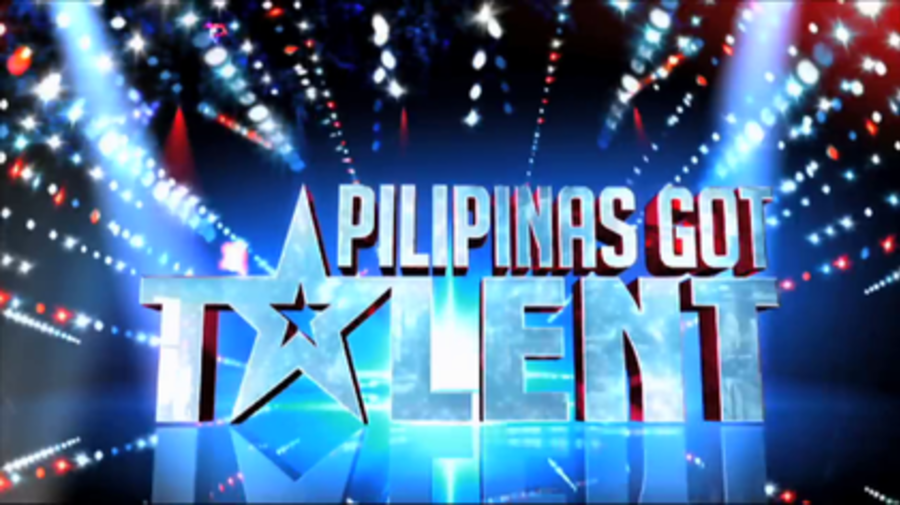 Pilipinas Got Talent (PGT) is a Philippine reality talent competition show on ABS-CBN that began on February 20, 2010. It is based on the Got Talent franchise, a British TV format conceived and owned by Simon Cowell's SYCO company. "Pilipinas" is the Filipino word for Philippines. Anyone can join and showcase their talents in the audition. At the sound of four (three; from season 1-4) buzzers from the judges, the auditionees are asked to stop their act. With at least three (two; from season 1-4) yes from the judges, they are automatically in the list for Judges Cuts, where judges have to pick only 36 acts that will move to the semi-finals. Acts will compete against each other in order to gain the audience support to win the prize money and the title of Pilipinas Got Talent.