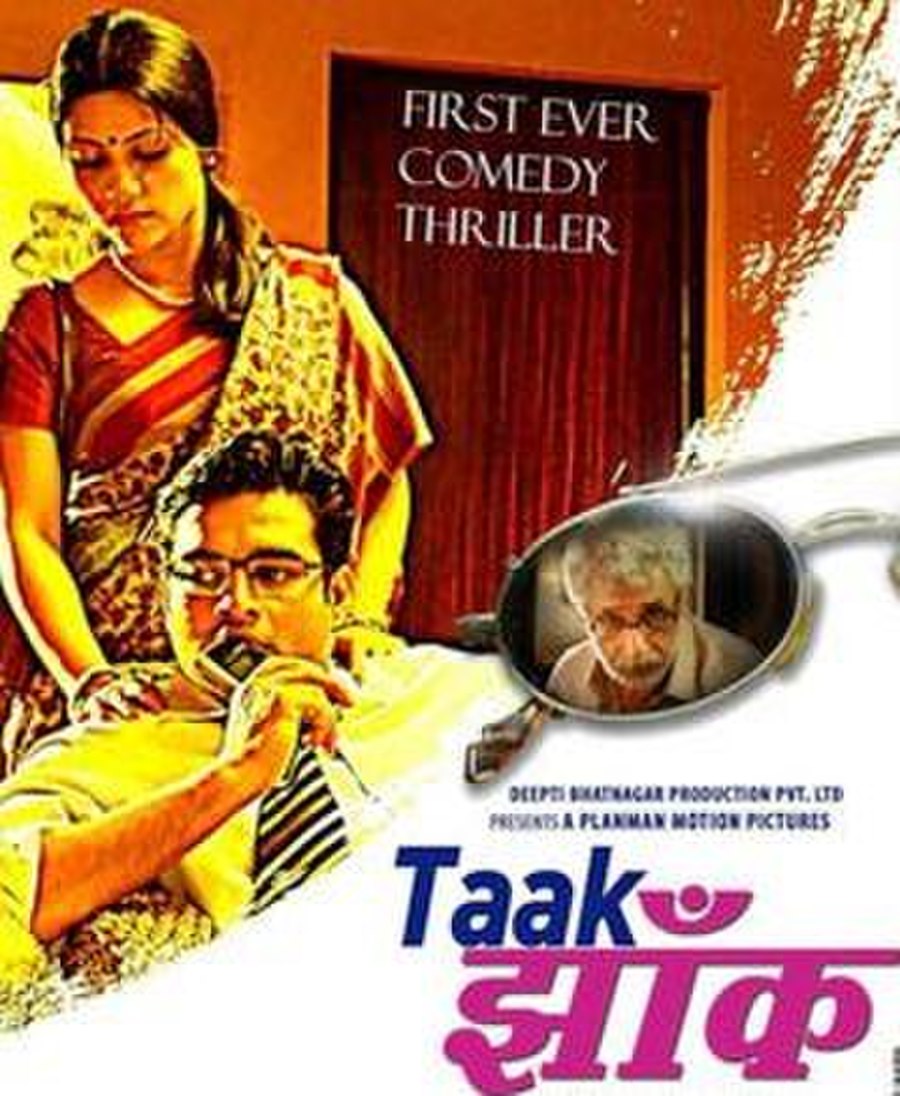 Sunglass (Taak Jhaank in Hindi) is a 2013 bilingual Indian comedy thriller film written and directed by Rituparno Ghosh. The film is a satirical comedy about the seven-year itch between a husband (Tota Roy Chowdhury/Madhavan/) and wife (Konkona Sen Sharma) and how their life turns topsy-turvy with the entry of what seems to be an ordinary pair of antique sunglasses. The film was shot in 2006 but did not have a theatrical release, and later premièred at the 19th Kolkata International Film Festival in 2013.