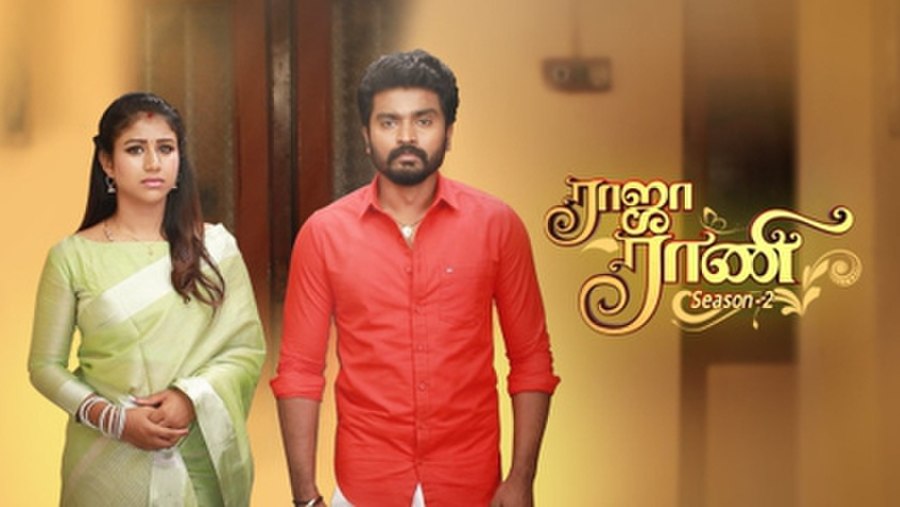 Raja Rani ( King and Queen) is an Indian Tamil soap opera that aired on Star Vijay. This show has 2 Seasons. The show was produced by Global Villagers and directed by Praveen Bennet. First Season stars Sanjeev and Alya Manasa. It ran from 2017 to 2019. Currently the series continues with its second season from 12 October 2020 and Second Season stars Sidhu and Alya Manasa, who acted in first season also her first serial after the pregnancy.