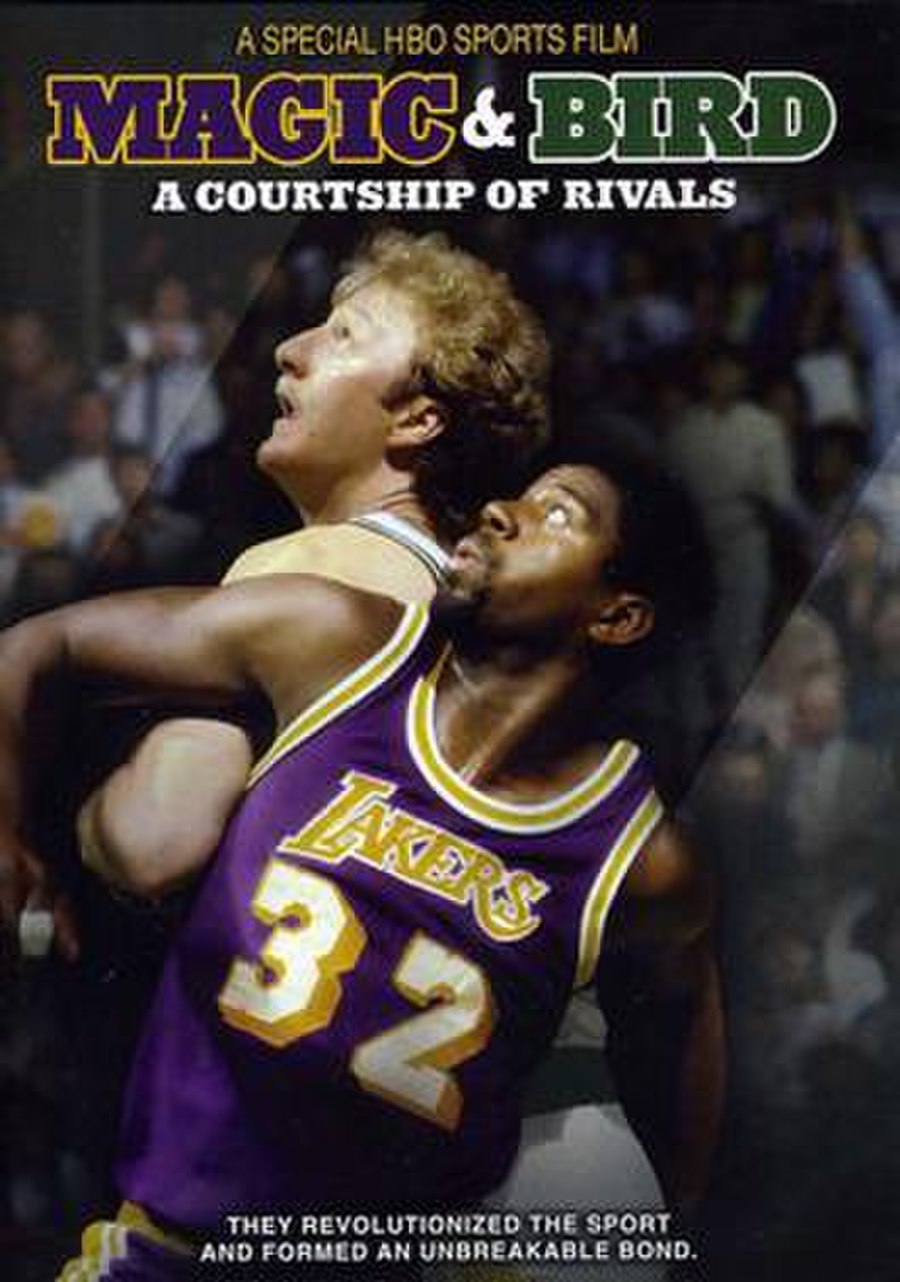 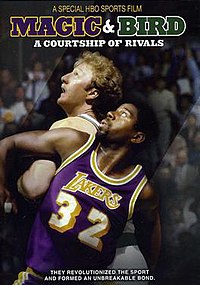 Magic & Bird: A Courtship of Rivals is a 2010 television documentary film broadcast on HBO. The film chronicles the rivalry between Earvin Johnson and Larry Bird that began with the 1979 NCAA Basketball Championship Game and lasted throughout their Hall of Fame careers in the NBA. The film makes an argument that without the massive media attention that was placed on the rivalry that Johnson and Bird had, the NBA might not have made it through the 1980s following the merger with the ABA, among other things.