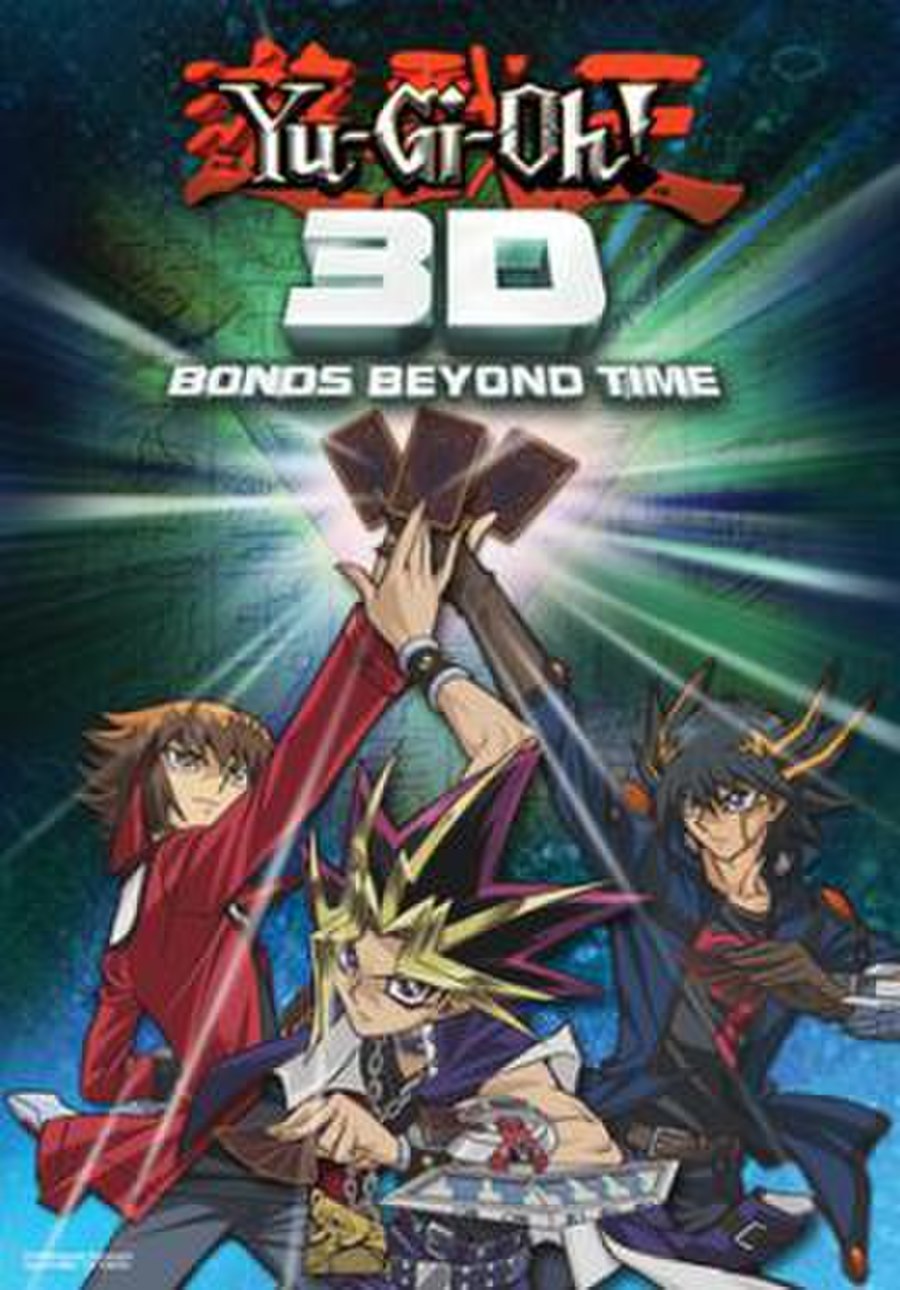 is a Japanese 3-D animated science fantasy action film based on the Yu-Gi-Oh! series. It was produced to celebrate the tenth anniversary of the NAS-produced series, Yu-Gi-Oh! Duel Monsters, and features the main characters from three of the franchise's anime series and links to the story of Yu-Gi-Oh! 5D's.

As Yusei Fudo ponders the state of New Domino City, Jack Atlas and Crow Hogan cheer him up with the idea of riding on their Duel Runners. As they ride, a mysterious Turbo Duelist called Paradox challenges Yusei to a duel. Yusei summons his Stardust Dragon but Paradox seals it inside a card and disappears with it. They later discover an article that shows a mysterious battle in the past of Venice, Italy that Yusei knows did not happen in history before. Compounding the situation, New Domino City is vanishing. As a result, the Crimson Dragon appears, giving Yusei's Duel Runner the ability to travel through time.