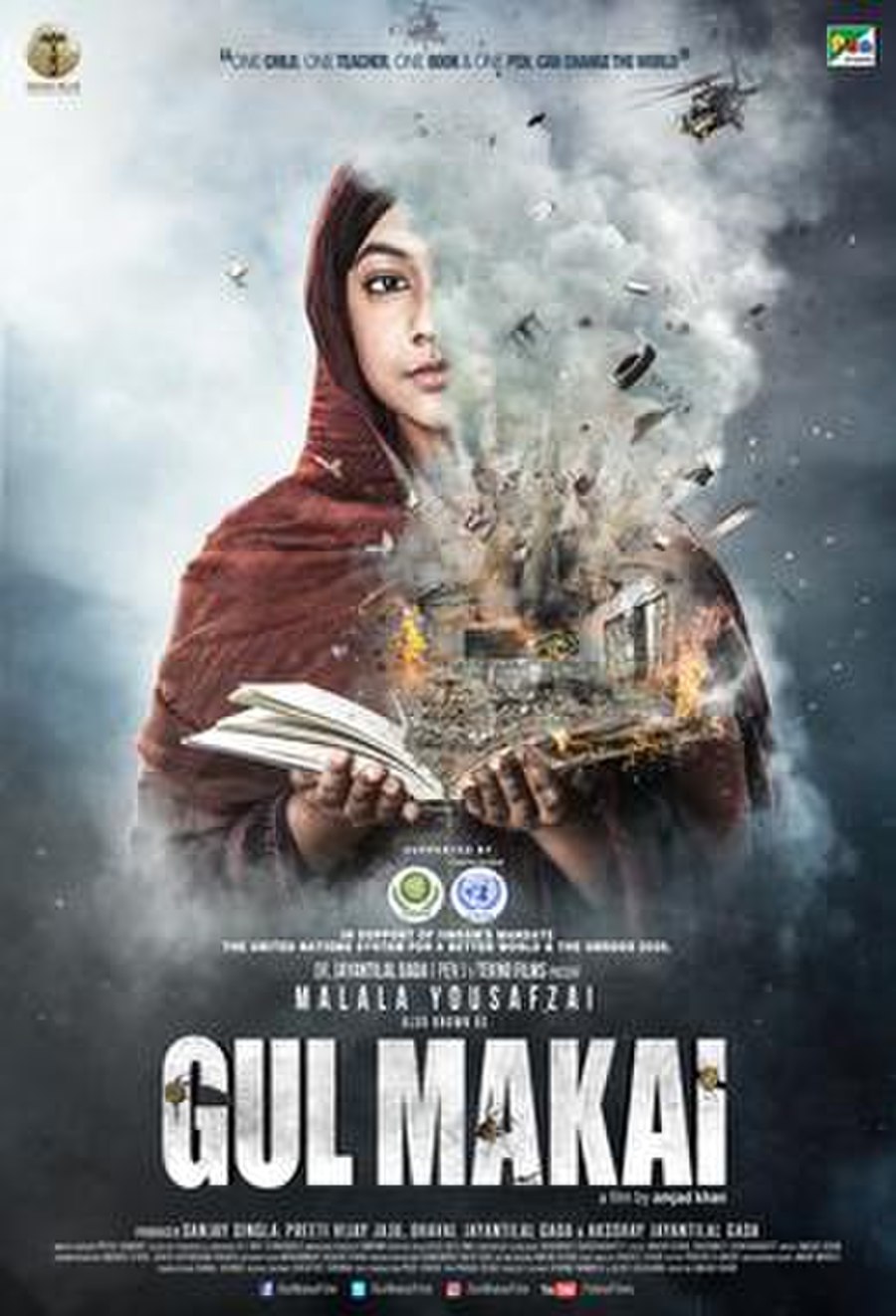 Gul Makai accounts the courageous journey and struggle of 2014 Nobel Peace Prize winner Malala Yousafzai, starting from her humble upbringing in the Swat Valley in northwestern Pakistan to her becoming the champion for free education to all women. When Swat Valley was seized by Taliban gunmen in 2009 and Sharia law was imposed upon its people, Malala spoke out for the rights of girls, especially the right to receive a complete education. She started blogging on the BBC Urdu website under the pseudonym Gul Makai, against the oppression faced by them in the Swat Valley. As she continued her activism, gaining worldwide recognition and support, she was hunted down and shot by a Taliban gunman as part of the organization's violent opposition to girls' education.