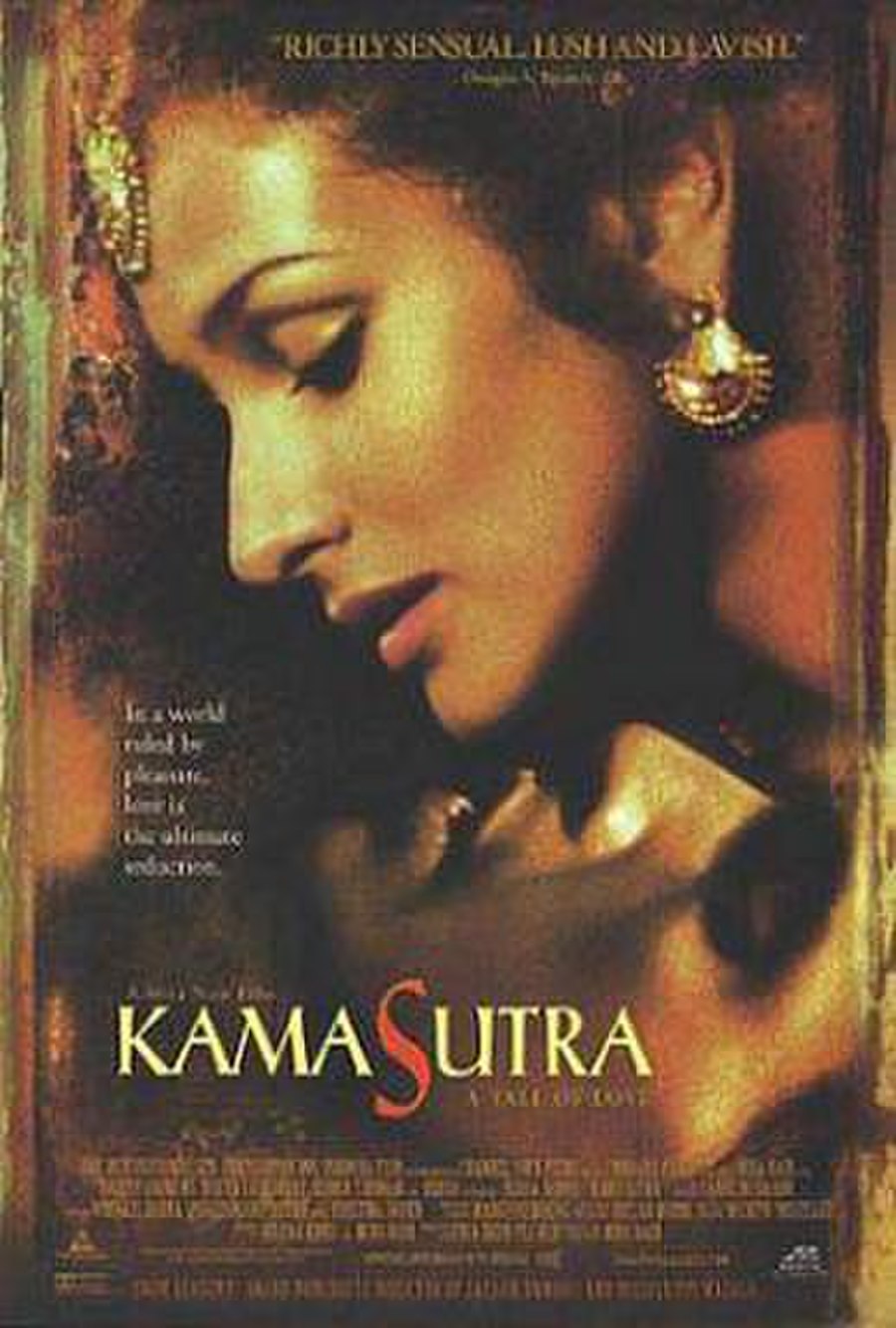 Set in 16th century India, this movie depicts the story of two girls who were raised together, though they came from different social classes. Tara (Sarita Choudhury) is an upper-caste princess while Maya (Indira Varma) is her beautiful servant. They are best friends, but an undercurrent of jealousy and resentment is caused by Tara's haughtiness, symbolised by the fact that Maya is given Tara's hand-me-down clothes and never anything new to wear. As the girls approach marriageable age, Tara resents that Maya is a better classical dancer than she is and that her parents and hunchback brother, Prince Bikram (aka "Biki") show affection for her servant.