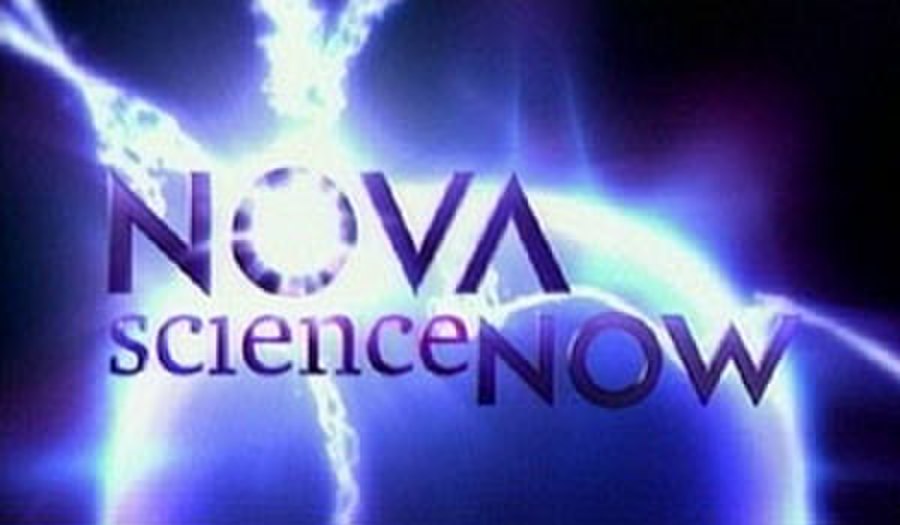 Nova ScienceNow (styled NOVΛ scienceNOW) is a spinoff of the long-running and venerable PBS science program Nova. Premiering on January 25, 2005, the series was originally hosted by Robert Krulwich, who described it as an experiment in coverage of "breaking science, science that's right out of the lab, science that sometimes bumps up against politics, art, culture". At the beginning of season two, Neil deGrasse Tyson replaced Krulwich as the show's host. Tyson announced he would leave the show and was replaced by David Pogue beginning season 6.