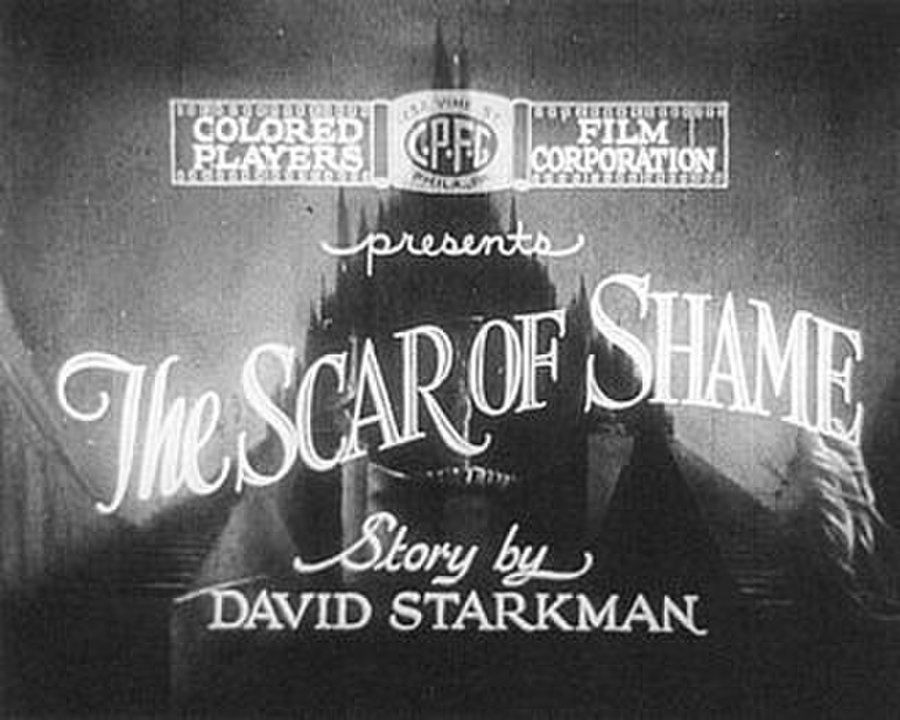 While practicing piano, Alvin sees Louise being beaten by Spike, and he rescues her and then brings her back to Lucretia’s house. Lucretia, the owner of the boarding house where Alvin is residing, allows Louise to stay in return for chores around the house. Eddie meets with Spike, who has a black eye after the incident, and the former attempts to convince Spike to let Louise work as an entertainer for him. Spike doesn’t seem enthusiastic and shows regret for beating her, which he later credits to his alcoholism. Spike has some desire to allow his daughter to escape the kind of life he is stuck in, but he is unable to change any of his actions without being sucked into his old lifestyle by the alcohol supplied by Eddie.