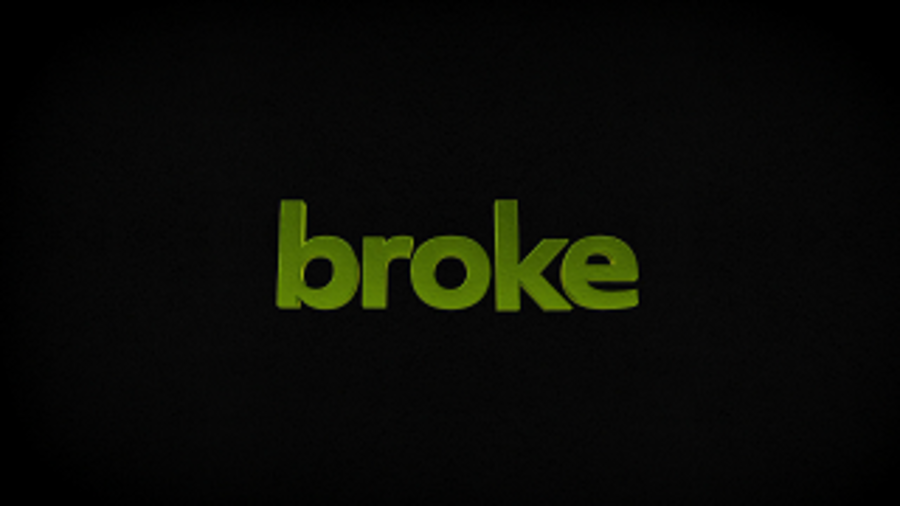 Broke is an American television sitcom created by Alex Herschlag that premiered on CBS on April 2 and ended on June 25, 2020. The series follows a single mother who takes in her estranged sister, her husband, and their assistant after they lose their trust fund. It stars Jaime Camil, Pauley Perrette, Natasha Leggero, Izzy Diaz, and Antonio Raul Corbo. In May 2020, the series was canceled after one season.

After a wealthy father decides to cut off his son financially, both the son and his wife move into the Reseda home of the wife's very reluctant and estranged sister, a working single mother with a son of her own.