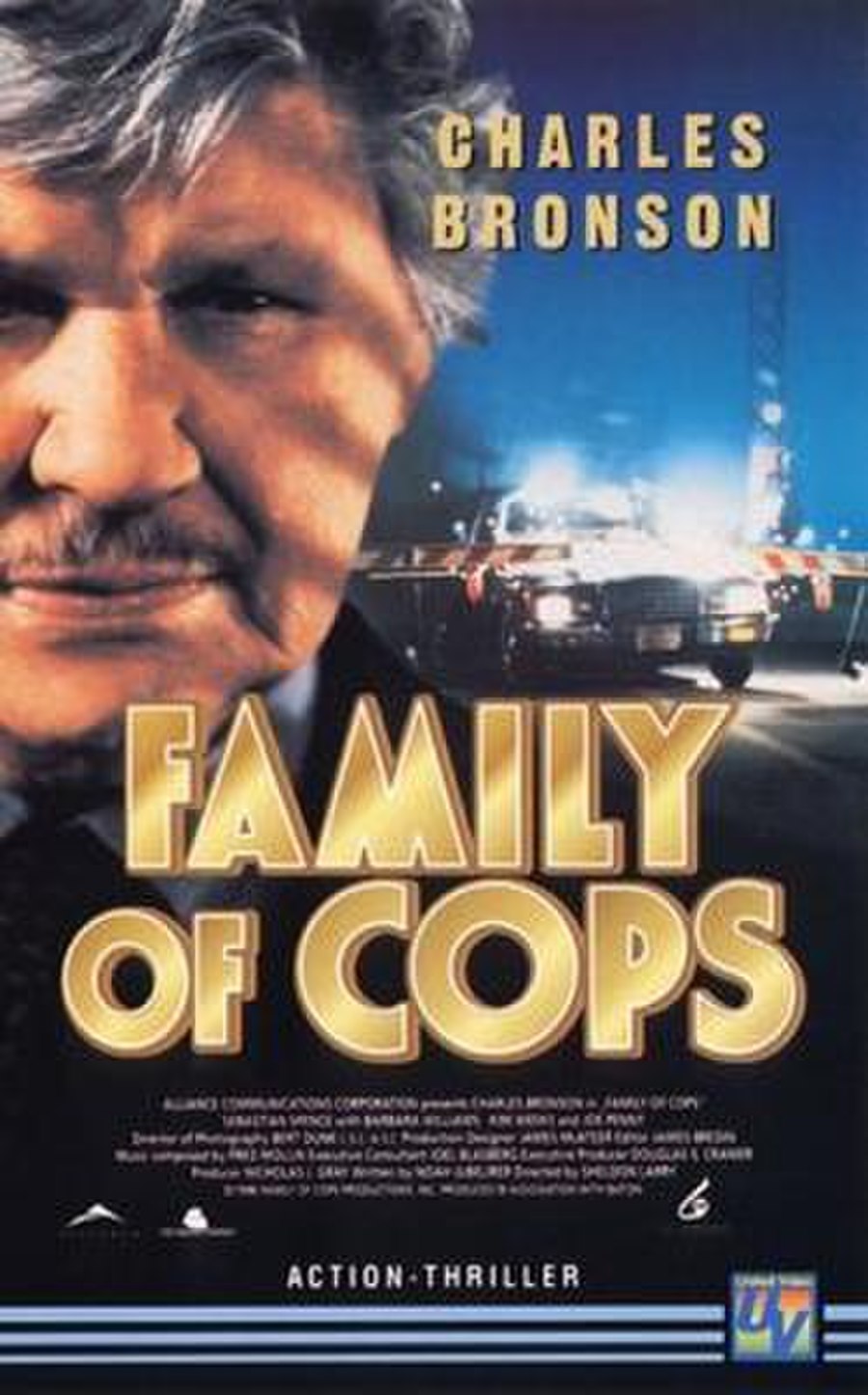 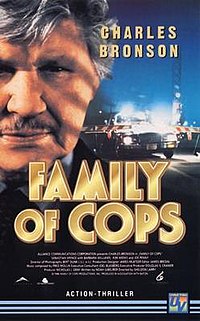 Milwaukee Police Department inspector Paul Fein (Charles Bronson) is a veteran police commander whose eldest son Ben (Daniel Baldwin) is a senior police detective, whose older daughter Kate (Barbara Williams) is a public defender who takes her job very seriously, and whose his younger son Eddie (Sebastian Spence) is also a cop assigned to the department's Patrol Bureau. Paul is assigned to investigate the murder of a prominent businessman, and he soon learns that the field of suspects has been narrowed down to the victim's sexually freewheeling wife Anna (Lesley-Anne Down) and Paul's wild-child daughter Jackie (Angela Featherstone). Neither Paul, Ben, nor Eddie believe that Jackie could have committed the murder, and soon Paul is using himself as a decoy in a bid to find out more about what Anna does and doesn't know about her husband's death.