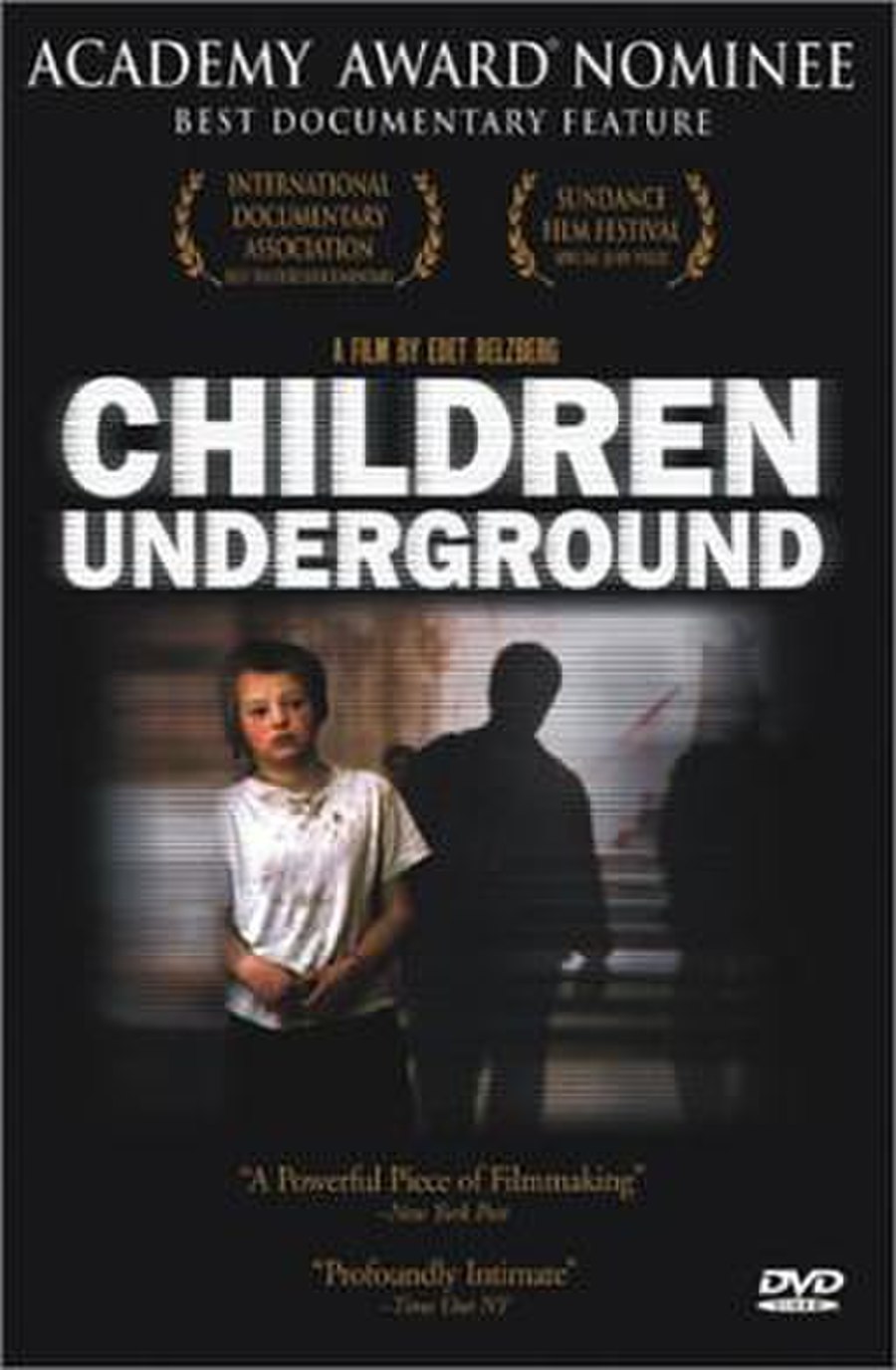 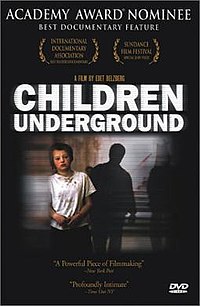 Children Underground is an American 2001 documentary film directed and produced by Edet Belzberg. The film which is set in Bucharest, Romania, explores the lives of five children who are shown fighting, abusing themselves, and becoming addicted to Aurolac. This documentary follows the five homeless children in Romania, where the collapse of communism has led to a life on the street for 20,000 children.