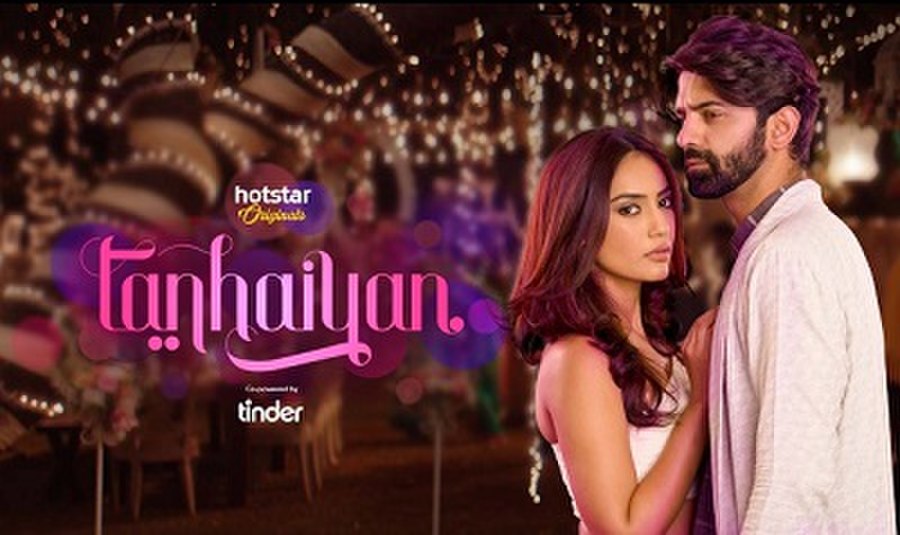 Tanhaiyan(English: Solitude) is an exclusive Hotstar originals romantic web series which was released as Valentine's Day special on the online streaming platform Hotstar. It stars Barun Sobti and Surbhi Jyoti in lead roles. The series included 9 episodes of about 20 minutes each. It was produced by 4 Lions Films and distributed by Star India.

The series is set against a wedding backdrop where two people, Haider and Meera cross paths by chance and later fall in love with each other. It also shows how they also overcome their loneliness in their individual lives. Haider is guilt ridden after his best friend (Raza) commits suicide since he holds himself responsible, but he manages to keep all his guilt inside his heart. While, Meera is lonely after both of her parents are killed in a brutal car crash and she, also manages to bottle up all her sadness.