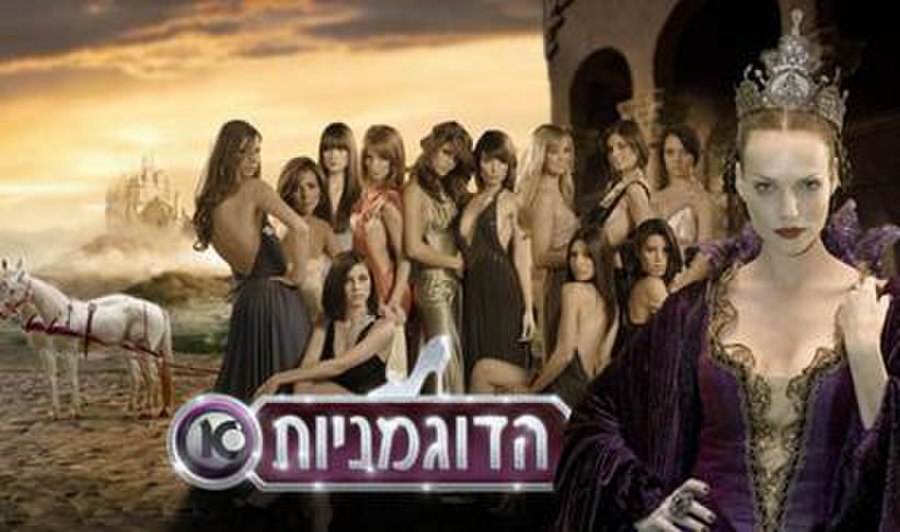 Season three of HaDugmaniot aired from February 2, 2008 to April 22, 2008 on Channel 10 and saw 12 girls compete for the title of the new Israeli Top Model. Once again hosted by Galit Gutman, the season contained 14 episodes (including a recap and a best-of episode).