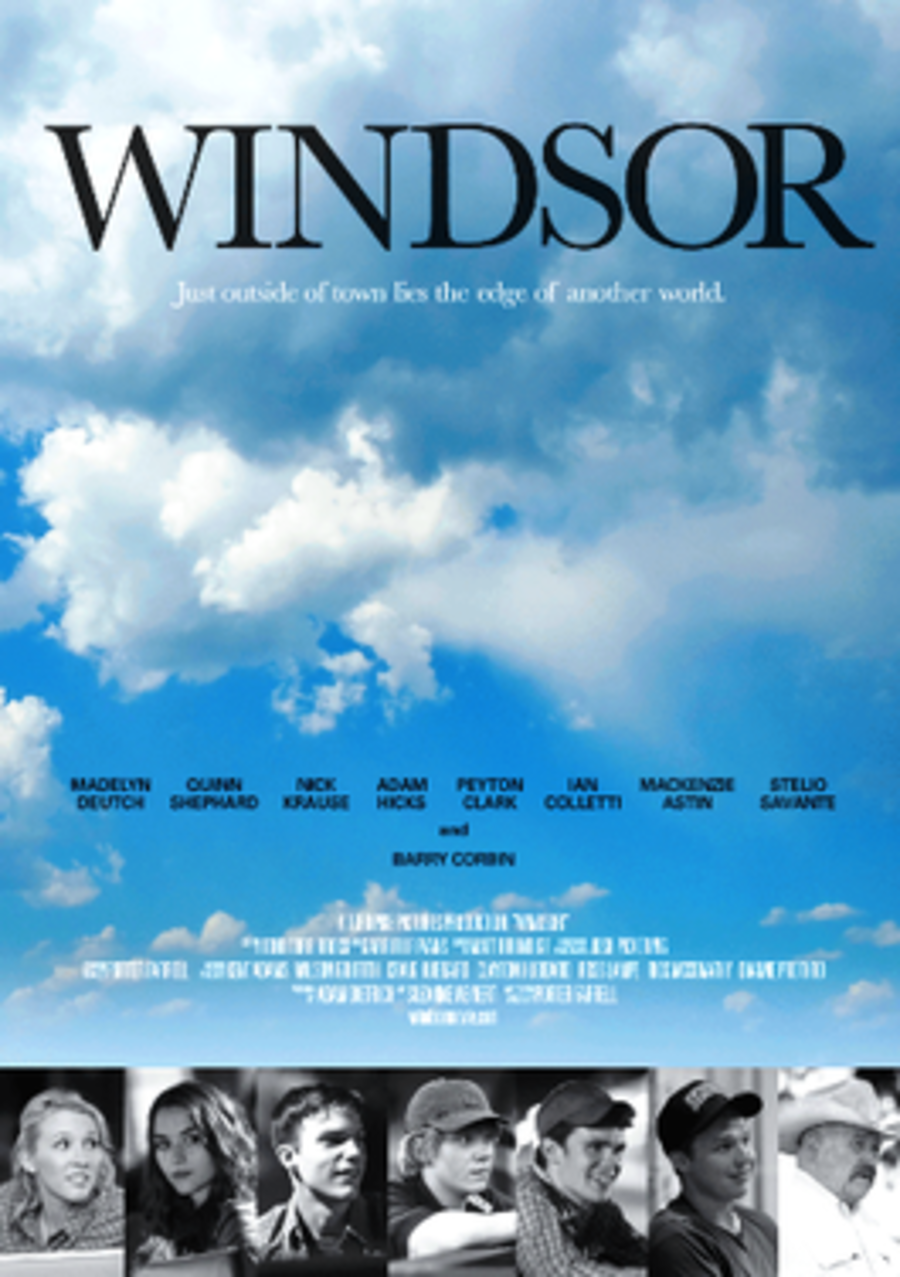 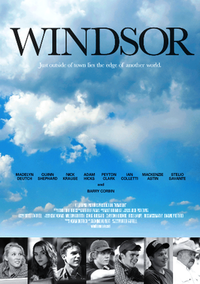 In their last year of high school, six best friends prepare to leave their small, struggling hometown, a place caught in the slow, fine-grinding wheels of American big business that seem to leave no side doors.