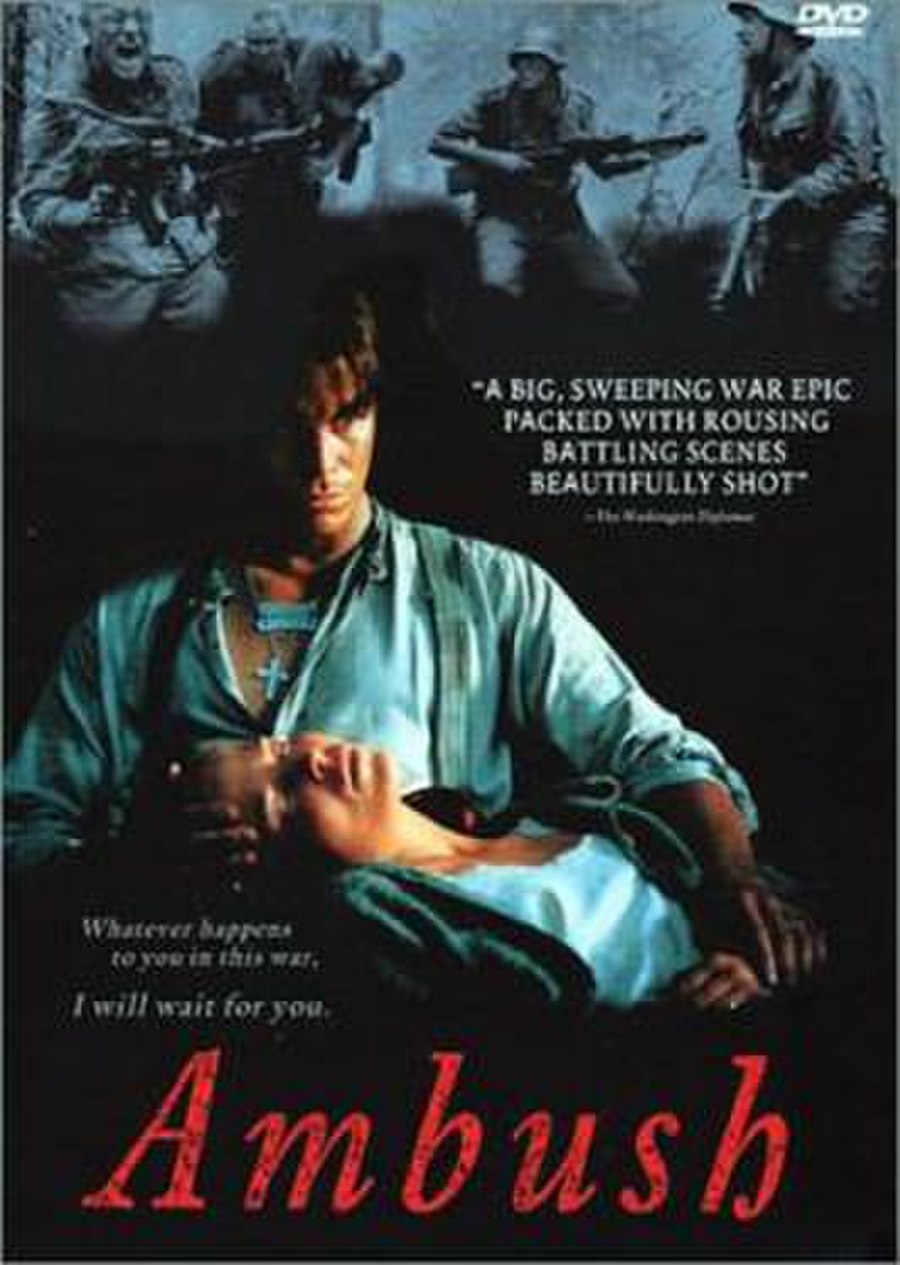 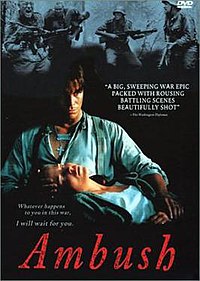 Ambush is a 1999 Finnish war film directed by Olli Saarela. Literally "Road of Rukajärvi", the film debuted on 22 January 1999 in Finland, after which it was released internationally. The film is based on a book written by Antti Tuuri and its leads are played by Peter Franzén as Lt. Eero Perkola and Irina Björklund as Kaarina Vainikainen, Lt. Perkola's love.