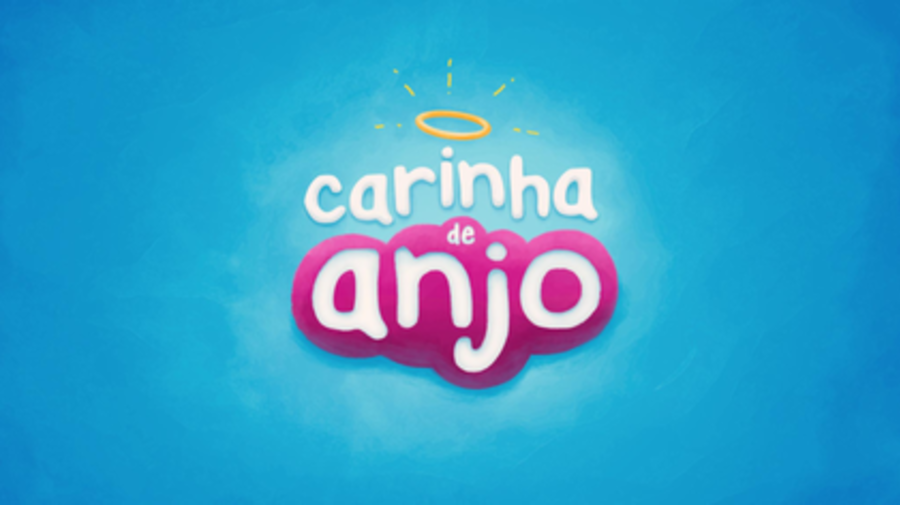 Carinha de Anjo (lit. Angel Face) is a Brazilian Children's telenovela created by Rosy Ocampo and written by Íris Abravanel, originally broadcast on SBT In between November 21, 2016 and June 6, 2018. It is a Brazilian remake of the Mexican telenovela Carita de ángel produced by Televisa in 2000.

After two years enrolled in a Catholic boarding school in Europe, five-year-old Dulce Maria reunites with her father Gustavo Larios, a successful businessman who's finally recovered from his wife's death. Gustavo is determined to restart his life with Dulce Maria along with his new girlfriend Nicole, a woman only interested in his wealth. Dulce Maria rejects the idea of Gustavo and Nicole's relationship and takes refuge in the arms of Cecilia, a nun that fills Dulce Maria's motherly void. Dulce Maria dreams that her father and Cecilia fall in love, and with Gustavo's ingenuity, fantasy slowly turns into a reality, even when Cecilia is divided between her faith and feelings.