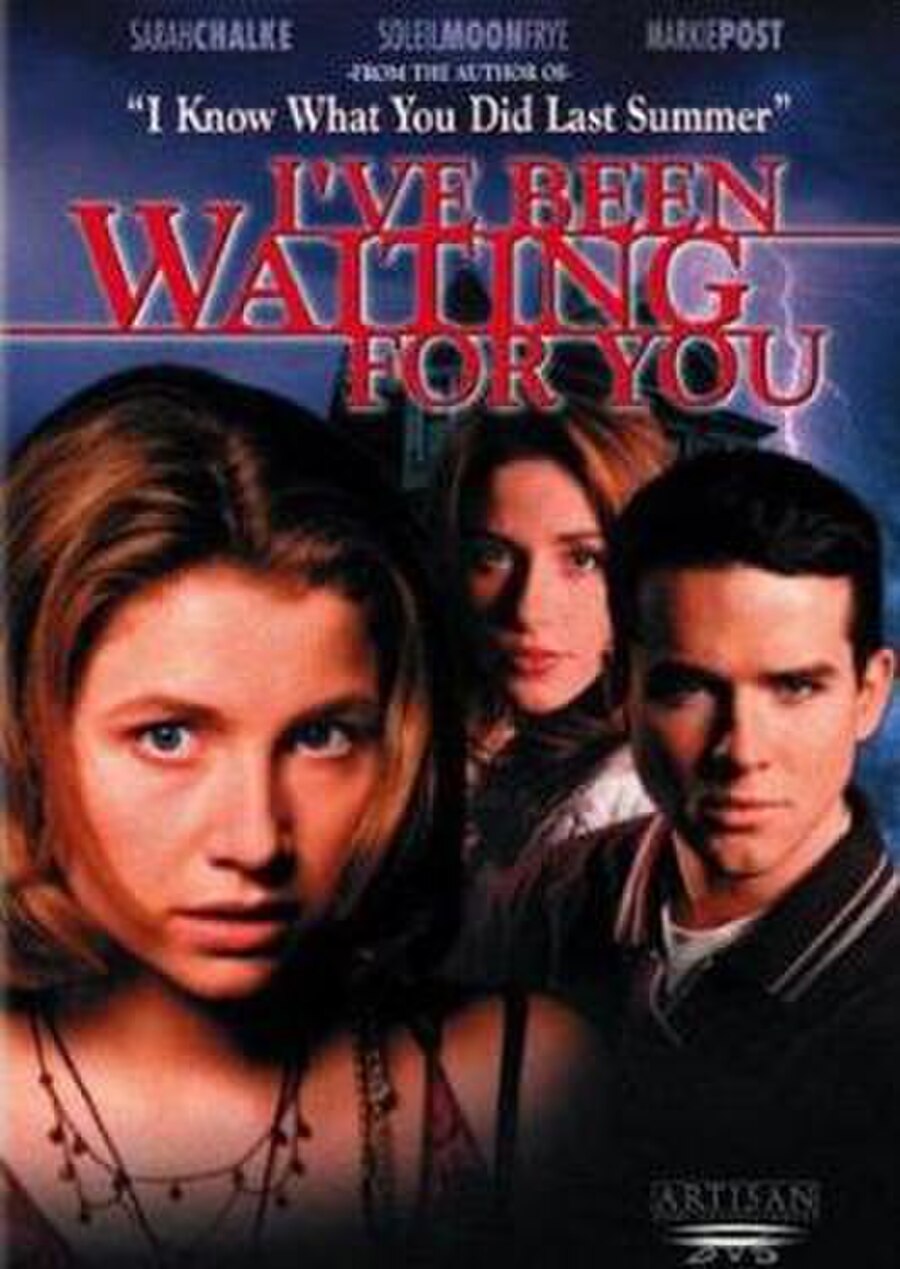 I've Been Waiting for You is a 1998 made-for-TV horror/slasher film directed by Christopher Leitch. The film is based on the 1997 novel Gallows Hill written by Lois Duncan.

Sarah Zoltanne (Sarah Chalke) is a teenager who recently moved from Los Angeles to Pine Crest with her mother, Rosemary (Markie Post). Always having been an outsider, she is not very welcomed by her classmates at school. Especially the popular group (who call themselves the 'Descendants Club,' as they are the children of the town's oldest families), including Kyra Thompson (Soleil Moon Frye), Eric Garrett (Christian Campbell), Debbie Murdock (Maggie Lawson), Kevin Lane (Chad Cox), and Misty (Julie Patzwald) are rude to her, criticizing her unusual clothes and attitude. She also meets Charlie Gorman (Ben Foster), who is considered the school geek because he also doesn't quite fit in and works in a family owned occult bookstore. Sarah and Charlie get along fairly well. Sarah is soon bothered with phone calls from a mysterious person, saying "I've been waiting for you." Being a supporter of wicca, she isn't very worried.