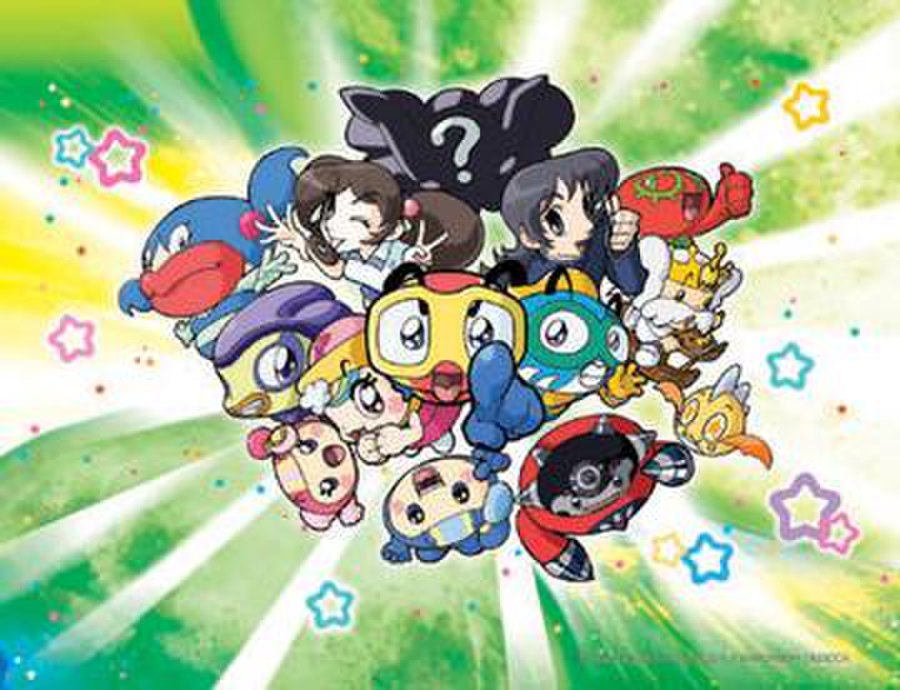 Mask Man is a South Korean cartoon series about intergalactic wrestling tournaments. It aired in KBS from July 7, 2005 to March 30, 2006. It has an estimated 39 Episodes.

Mask Man travels around the universe and opens a tournament named MMF, which stands for Mask Man's Fight. They come down to the earth and find players to participate in the tournament. Darkman, who won the tournament four times in the past, can become the king of Planet Mask if he wins this year's tournament. Darkman changes the matching list and puts his men as the participants. Nobody knows that he is craving something more than winning at MMF.