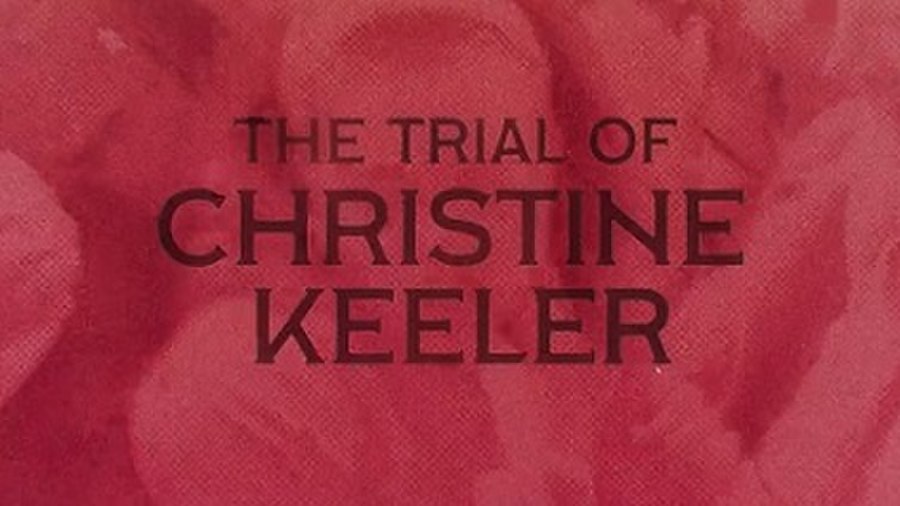 The Trial of Christine Keeler is a British television series based on the chain of events surrounding the Profumo affair in the 1960s. The six-part series premiered on BBC One in the United Kingdom on 29 December 2019. The series was adapted by screenwriter Amanda Coe and stars Sophie Cookson, James Norton, Ellie Bamber, Ben Miles, Visar Vishka, Emilia Fox, Nathan Stewart-Jarrett and Anthony Welsh. Keshet International handled the distribution rights internationally whilst Endeavor Content handled the distribution rights in the US.

Christine Keeler, an English model and a showgirl, becomes entangled in a scandal at age 21, after a series of events involving her two ex-boyfriends Johnny Edgecombe and Lucky Gordon, in combination with MI5's secret service intrigues. These combine to reveal publicly two of Keeler's affairs from two years before when she was 19. Both affairs were with married men - Soviet Union naval attaché Yevgeny Ivanov, and Secretary of State for War, John Profumo, at the height of the Cold War.