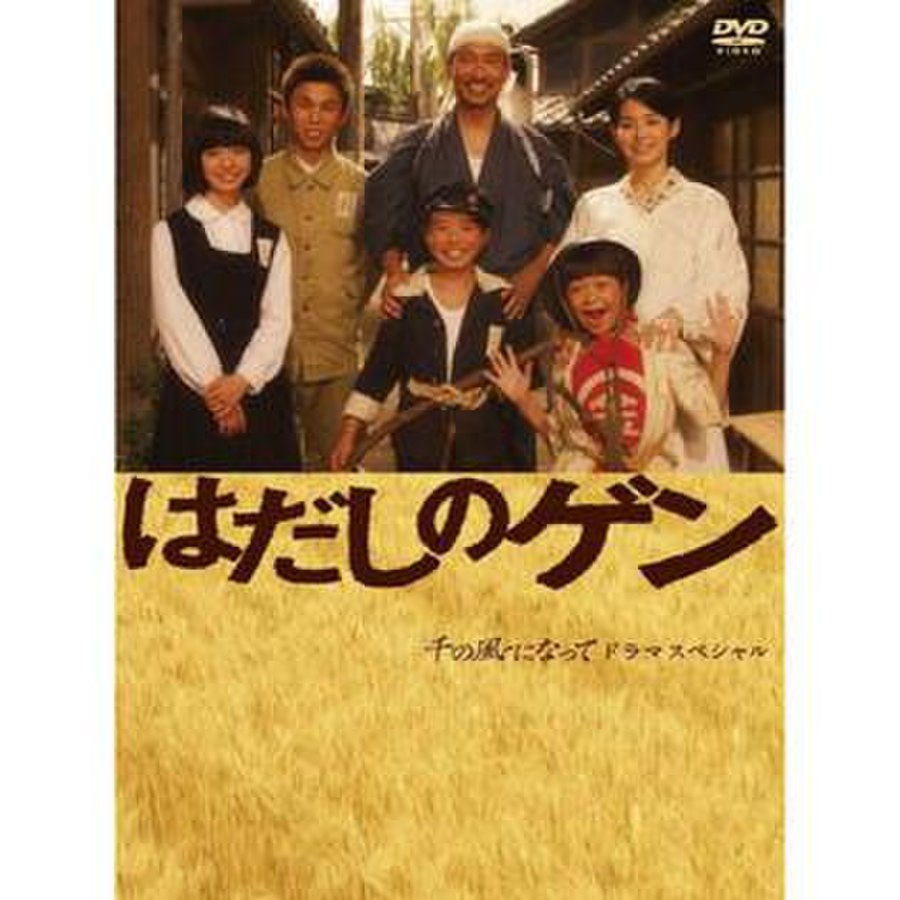 is a two-part Japanese television special based on the popular manga of the same name by Keiji Nakazawa.

It was during the end of the war in Hiroshima. People in Japan were facing food shortages, and air bombing day and night. But, the government and its military powers, still continued the hopeless situation, and called young people to send them to battlefields. However, people were received letters that those young people had been lost. At that time in Japan, Daikichi was working as a picture drawer of Japanese footwear Geta. With his wife Kimie, Daikichi worked hard to raise their four little children.