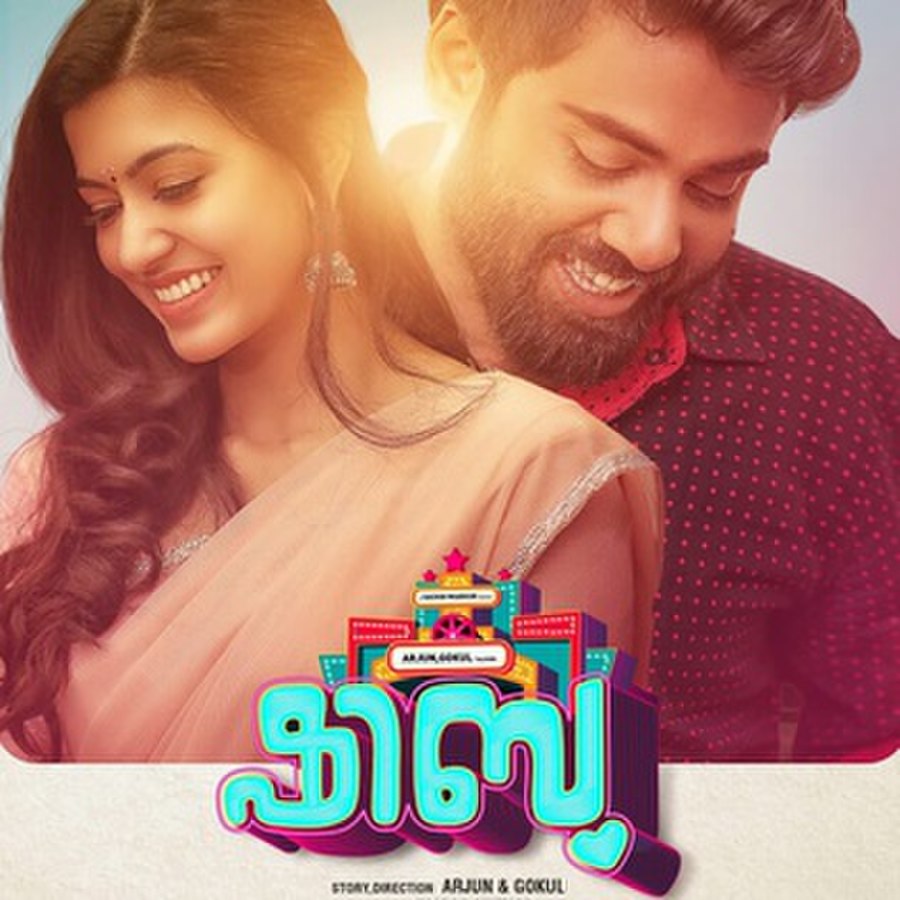 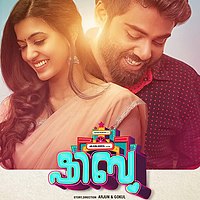 Shibu is a 2019 Indian Malayalam-language film directed by duo directors Arjun & Gokul, written by Praneesh and produced by Kaargo Cinemas. It features an ensemble cast led by Karthik, Anju Kurian, Salim Kumar, Biju Kuttan. Sachin Warrier composed the music for the film. and Movie was released in July 2019.

Shibu (Karthik Ramakrishnan) is a young guy from small town who is an aspiring film maker. He tries hard to achieve his dreams, but gets rejected by all. Then he hears about a Film institute and he manages to convince his family and joins the institute.There, instead of learning about cinema, he gets confused. He quits the film institute and try to make a zero budget film casting his brother in law as the hero and chooses supporting actors from random people he meets. But the shoot goes wrong and turns into chaos and an actor is accidentally killed by Shibu. Then he desperately tries to cover up the murder. Meanwhile, he meets with a girl named Kalyani (Anju Kurian) in a match-making meet and how their aspirations brings them together forms rest of the story.