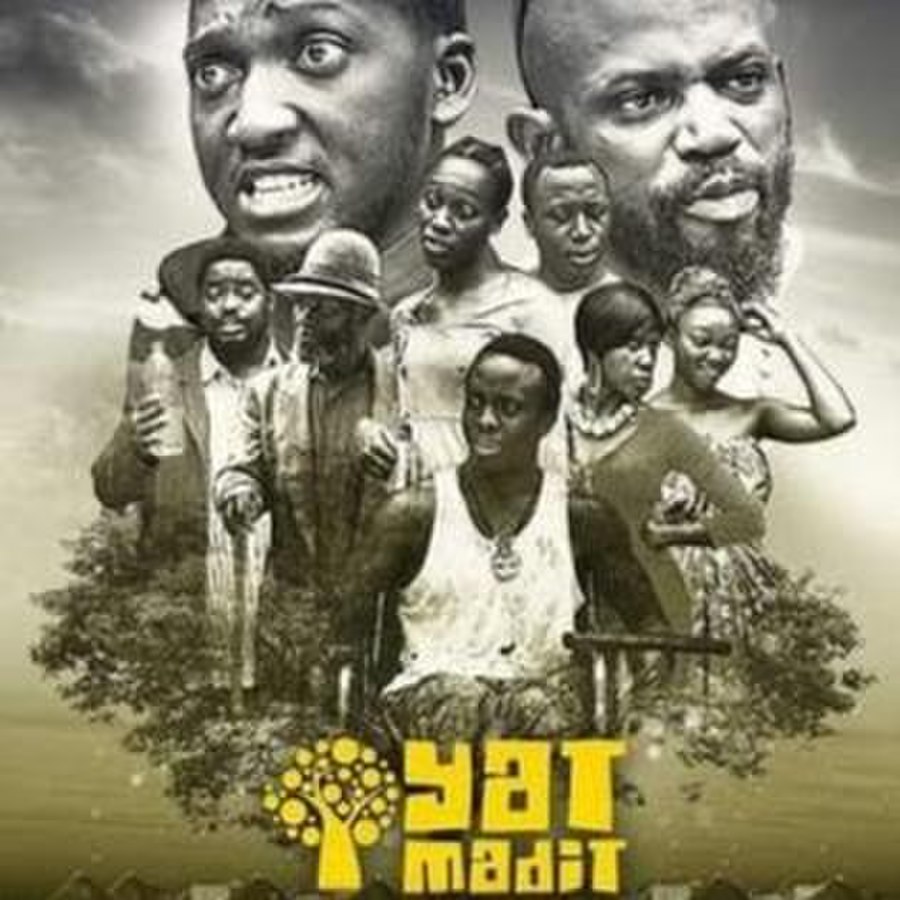 Yat Madit is a story of a community that has gone through turbulent times and is forging a life again. It’s a true story about post-war Northern Uganda and how communities there are trying to live their lives again after Joseph Kony’s LRA war through resettlement of war returnees, ex-soldiers and civilians.