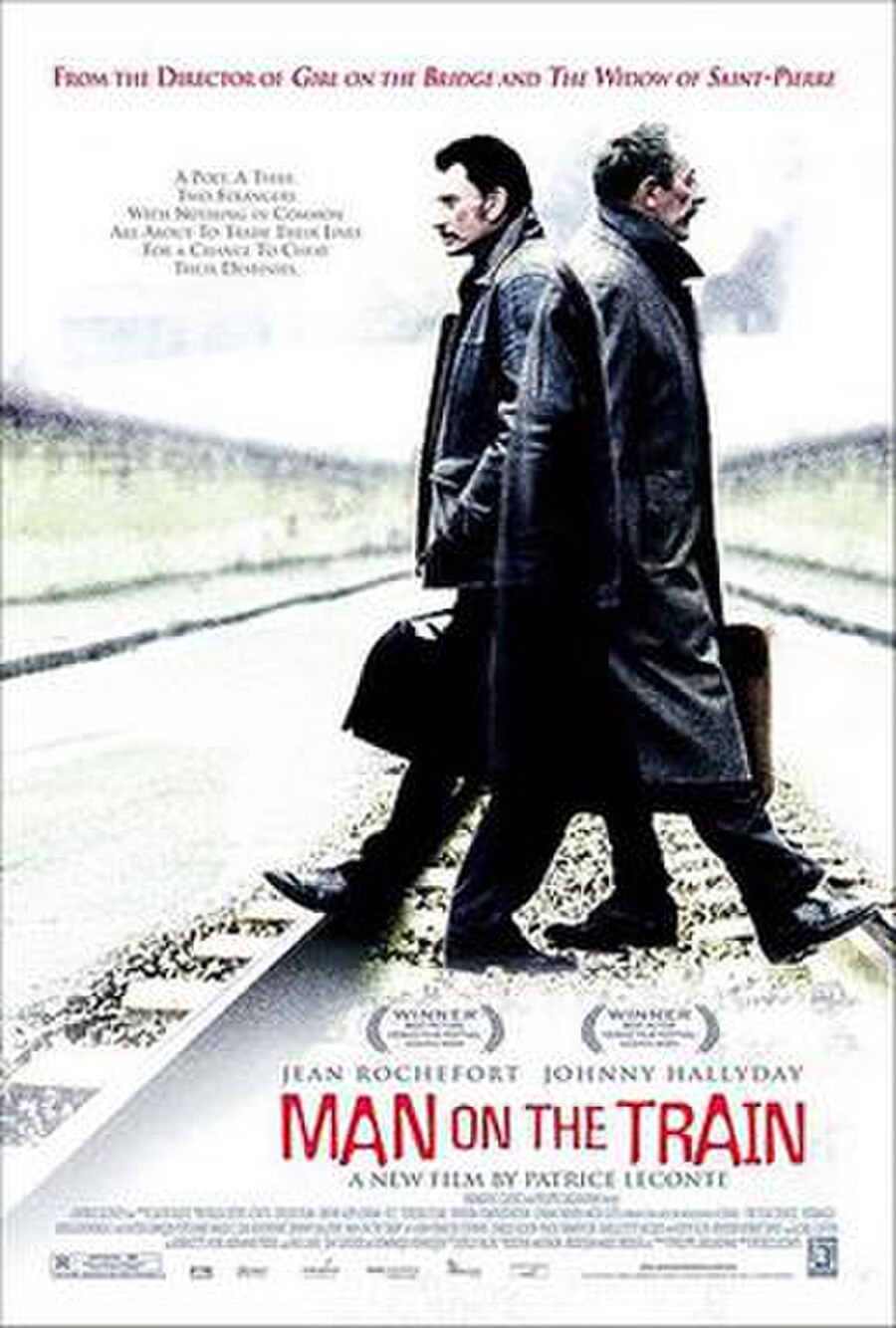 Milan (Hallyday) arrives in a small town by train at the start of the week. The hotel is closed, but he finds accommodation via a chance meeting with a retired French teacher, Manesquier (Rochefort). The film tells the story of the developing relationship between these apparent opposites, though looming in the background are two unavoidable events that each is expecting to take place on the Saturday – Manesquier is to undergo a triple heart bypass, and Milan (though he keeps this secret at first) is to take part in a bank robbery. Manesquier soon realises Milan's intentions, but this does not prevent a growing mutual respect, with each envying the other's lifestyle.