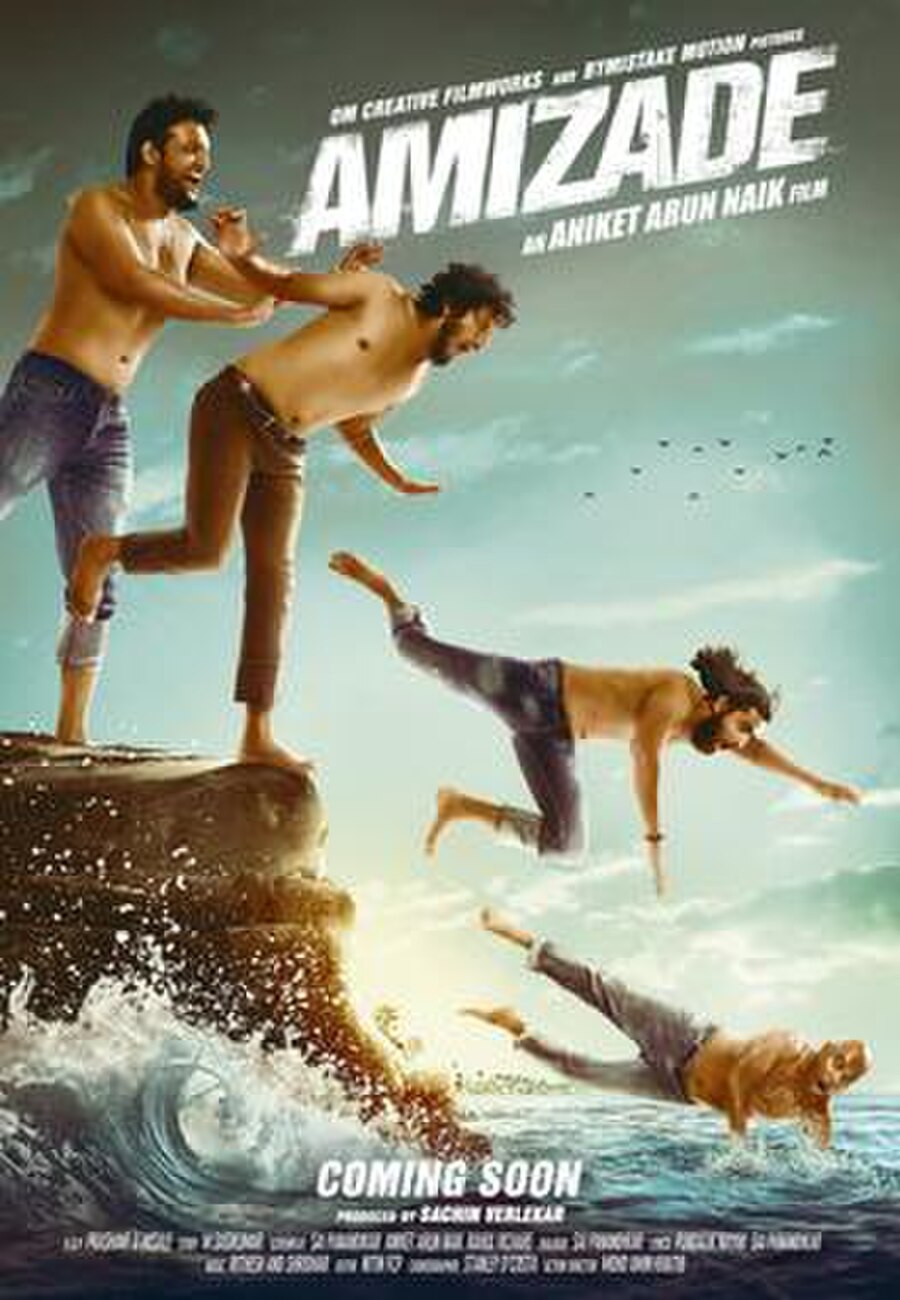 Amizade is a 2018 Indian Konkani-language action film written and directed by Aniket Arun Naik, and produced by Sachin Verlekar's Om Creative Film Works, in partnership with Bymistake Motion Pictures. It stars Konkani actors John D’Silva and Rajiv Hede and is the debut film of Siddhant Kanekar, Gaurav Pokle, Chetan Upadhay, Dhruv Sincro and Vaishnavi Pilankar. The film is about love and the journey of four good friends and their friendship. The film's trailer was launched at the Goa Marathi Film Festival in 2018, and its poster was released at the 48th International Film Festival of India by the then Chief Minister of Goa Manohar Parrikar. The film was released on 7 December 2018.