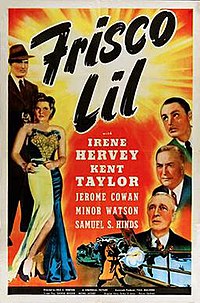 Law student Lillian Grayson has to interrupt her studies when her casino operating father gets accused of murdering someone. In order to clear his name she goes undercover as dealer in a gambling casino so she can get the information she needs.