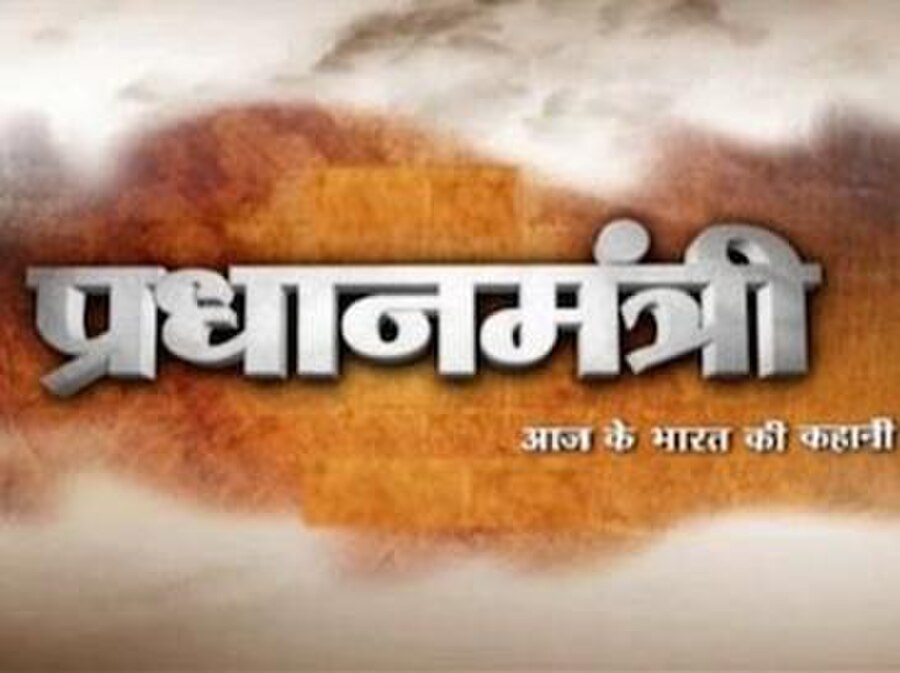 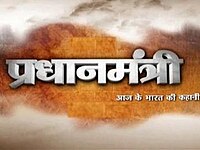 Pradhanmantri (The Prime Minister) is an Indian television political documentary series, hosted by actor-director Shekhar Kapur on Hindi news channel ABP News. It premiered on 13 July 2013. It aimed to bring to the audience never-seen-before facts of Indian history. The weekly programme chronicles the history of India from 1947 to the present day. The TV series was hosted by the renowned film-maker, actor and host Shekhar Kapur and directed by Puneet Sharma. It was a unique attempt to present the changes in the country during the tenures of 13 prime ministers in the last 65 years. Pradhanmantri aired every Saturday at 10 pm. Raghi Papiya Joshi and Sohan Thakur are casting directors.