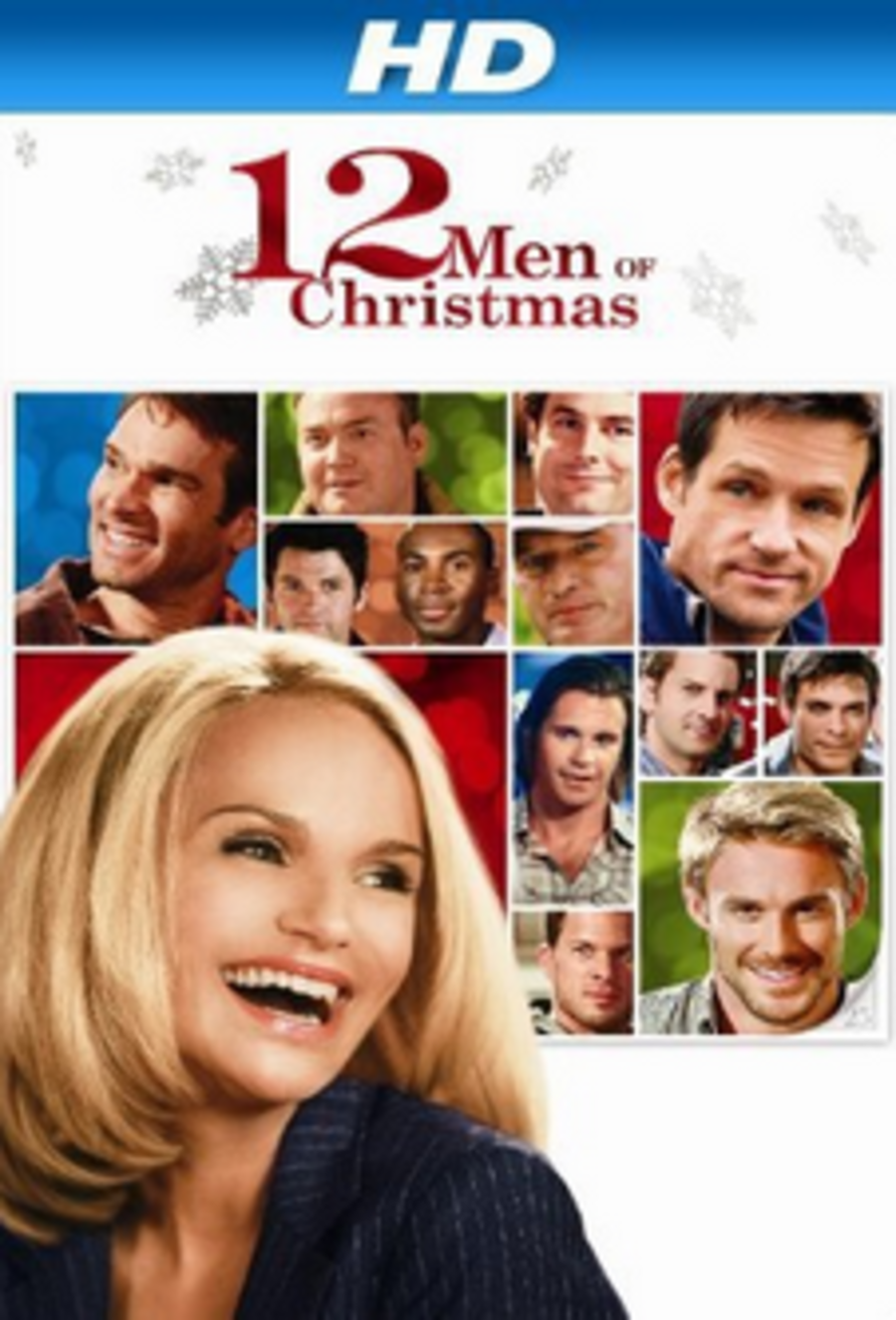 12 Men of Christmas is a 2009 American romantic comedy television film made for the Lifetime Television network. Directed by Arlene Sanford and starring Kristin Chenoweth, the film is based on the novel Dating Mr. December by Phillipa Ashley with the teleplay adaptation written by Jon Maas. Anna Chlumsky, Aaron Abrams, Stephen Huszar, and Peter Mooney also star.

E.J. Baxter (Kristin Chenoweth) is a headstrong and popular New York City publicist. E.J. seemingly has the "perfect life"; a beautiful condo, a loving fiancé, a great job, and an excellent boss. But E.J.'s world takes a turn for the worse when she catches her fiancé Noah having an affair with her boss Lillah at the office Christmas party, resulting in E.J. breaking Lillah's expensive Gucci pump shoe, and breaking off her engagement with Noah.