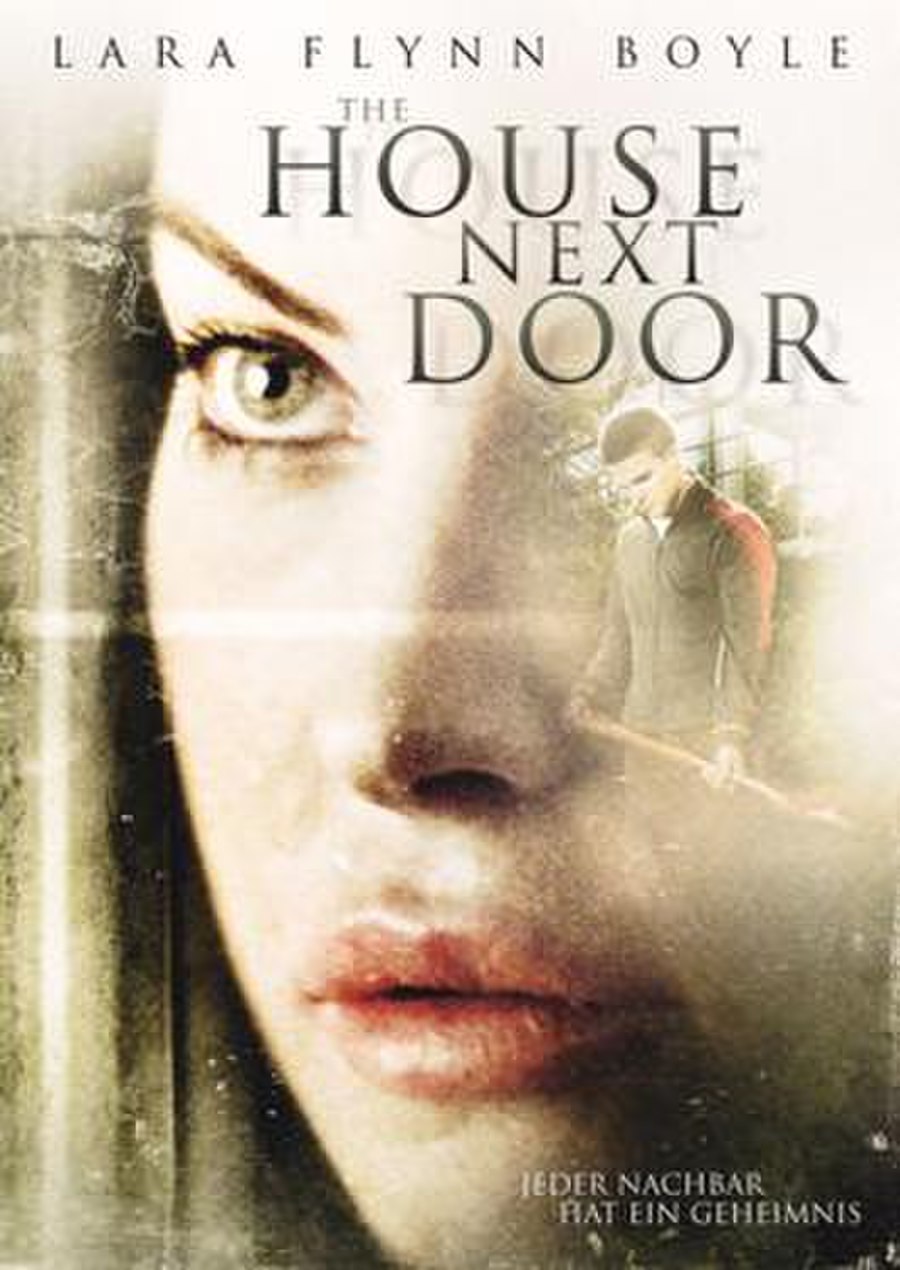 The House Next Door is a 2006 Lifetime Television film, directed by Jeff Woolnough and starring Mark-Paul Gosselaar, Lara Flynn Boyle and Colin Ferguson. The film is based on the 1978 novel of the same name by Anne Rivers Siddons

The peaceful and happy life of Walker and Col Kennedy is interrupted when Kim, a brilliant and attractive male architect, builds a dream house next to theirs. All the people who move into the house turn evil or end up having "accidents" and unexplainable deaths. They realize that the house targets their fears and feeds off of them until it drives them insane. In the end, the Kennedys succeed in destroying the house, killing the architect in the process. In the final scene another couple is seen eyeing a new house identical to the old one. This is the greatest departure from the novel, in which the Kennedys kill the architect before trying to destroy the house in the epilogue it is revealed that they themselves lost their lives and the house is still intact.