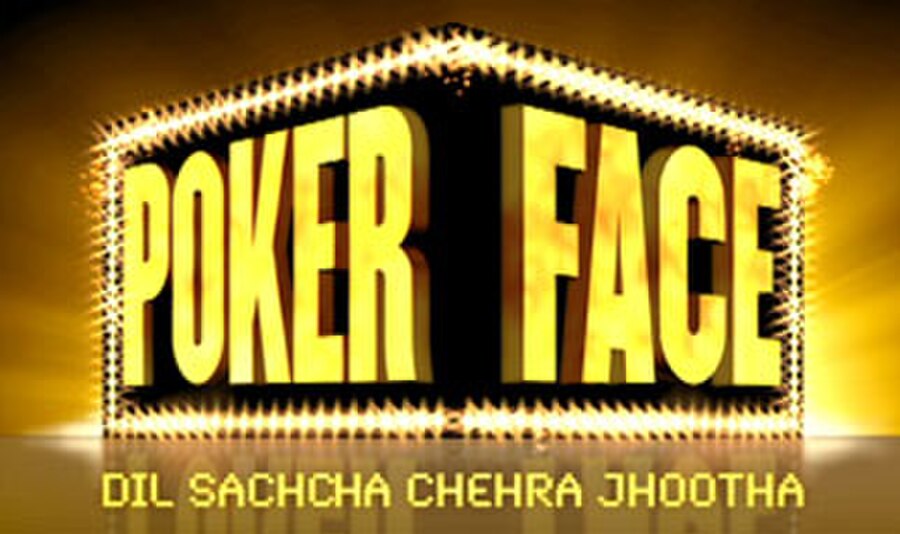 PokerFace: Dil Sachcha Chehra Jhootha is an Indian game show inspired by the UK series PokerFace. It debuted on March 2, 2009 on Real TV and ran for seven consecutive nights.

Hosted by Sharman Joshi, the show pitted six contestants against each other in a knowledge-based quiz show where contestants were encouraged to bluff about their performances. On each nightly airing, every round had 5 questions (8 in the first round) with three possible answers, and contestants had five seconds to lock in their answers. After the correct answer is revealed, gold check marks and red crosses determined who got the answers correct.