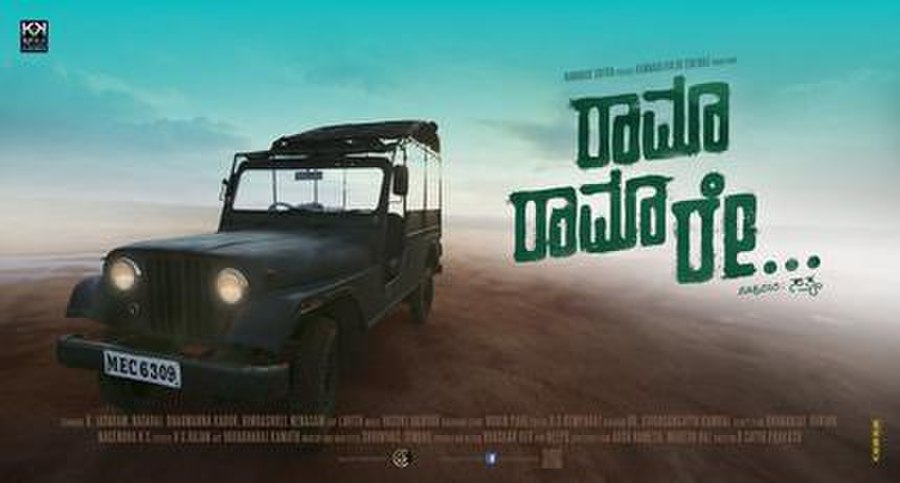 Rama Rama Re... is a 2016 Indian Kannada film written and directed by D Satya Prakash. It is a story of a convict on death row, who escapes from prison and accidentally ends up traveling with a retired veteran of a Police Department, who is called upon by the authorities to teach the process of executing a convict to the new staff. Rama Rama Re... was released on 21 October 2016. The film was remade in Telugu in 2018 as Aatagadharaa Siva by Rockline Venkatesh. The film is currently being remade in Marathi.