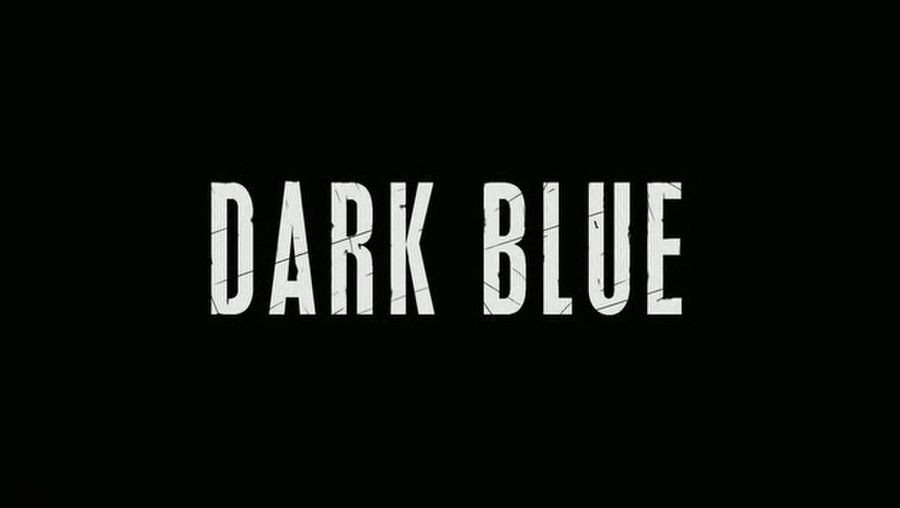 Dark Blue is an American action/crime drama television series which premiered on TNT on July 15, 2009 and ended its run on September 15, 2010. The series is set in Los Angeles, California. It revolves around Carter Shaw (Dylan McDermott), the leader of an undercover unit. He is an officer who has dedicated his life to taking down the worst criminals in L.A., and this dedication has cost him his marriage. His team includes Ty Curtis, a newlywed who struggles between his job and his new life; Dean Bendis, an officer who is so deep in his undercover role that his team is no longer sure which side he is on; and Jaimie Allen, a green patrol cop recruited into the undercover unit because of her dark past and criminal skills. On November 16, 2010, TNT cancelled the series of Dark Blue after two seasons.

Carter Shaw is the head of a crack undercover team of the Los Angeles Police Department that is so secret, many of the team members' own colleagues do not know they are involved. Heir to several generations of police officers and a graduate of UCLA, Shaw quickly rose through the ranks of the LAPD. He made a large number of arrests of high-profile criminals during his eighteen years on the force. Shaw frequently uses criminal contacts to further leads and add substance to his team's covers during investigations; Carter's team members are often shocked at how friendly and casual he seems with known criminals.