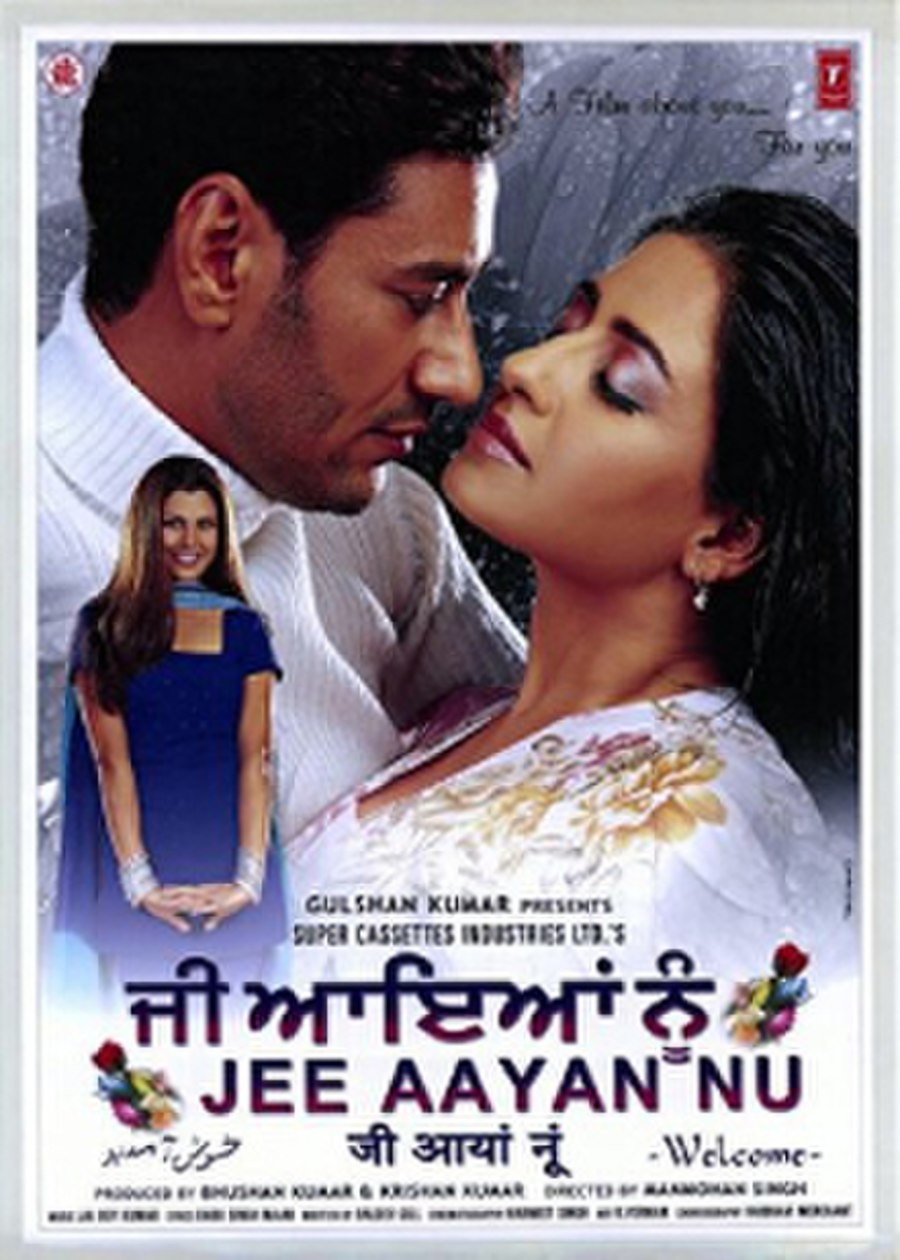 Jee Ayan Nu is a Punjabi feature film, released in 2002.

Grewal (Kanwaljeet), a business tycoon of the media industry, is a Punjabi settled in Vancouver, British Columbia, Canada with his wife and daughter. Simar (Priya Gill), the elder daughter, was three years old when she was brought to Canada from her birthplace, Punjab. Living a luxurious life in Canada, both daughters are highly influenced by the local culture. Grewal, with his family, returns to Punjab after many years to attend a college function. Grewal meets Inder (Harbhajan Mann) who happens to be Grewal's childhood friend's son. Grewal asks Inder to take Simar around and show her the beauty of Punjab.