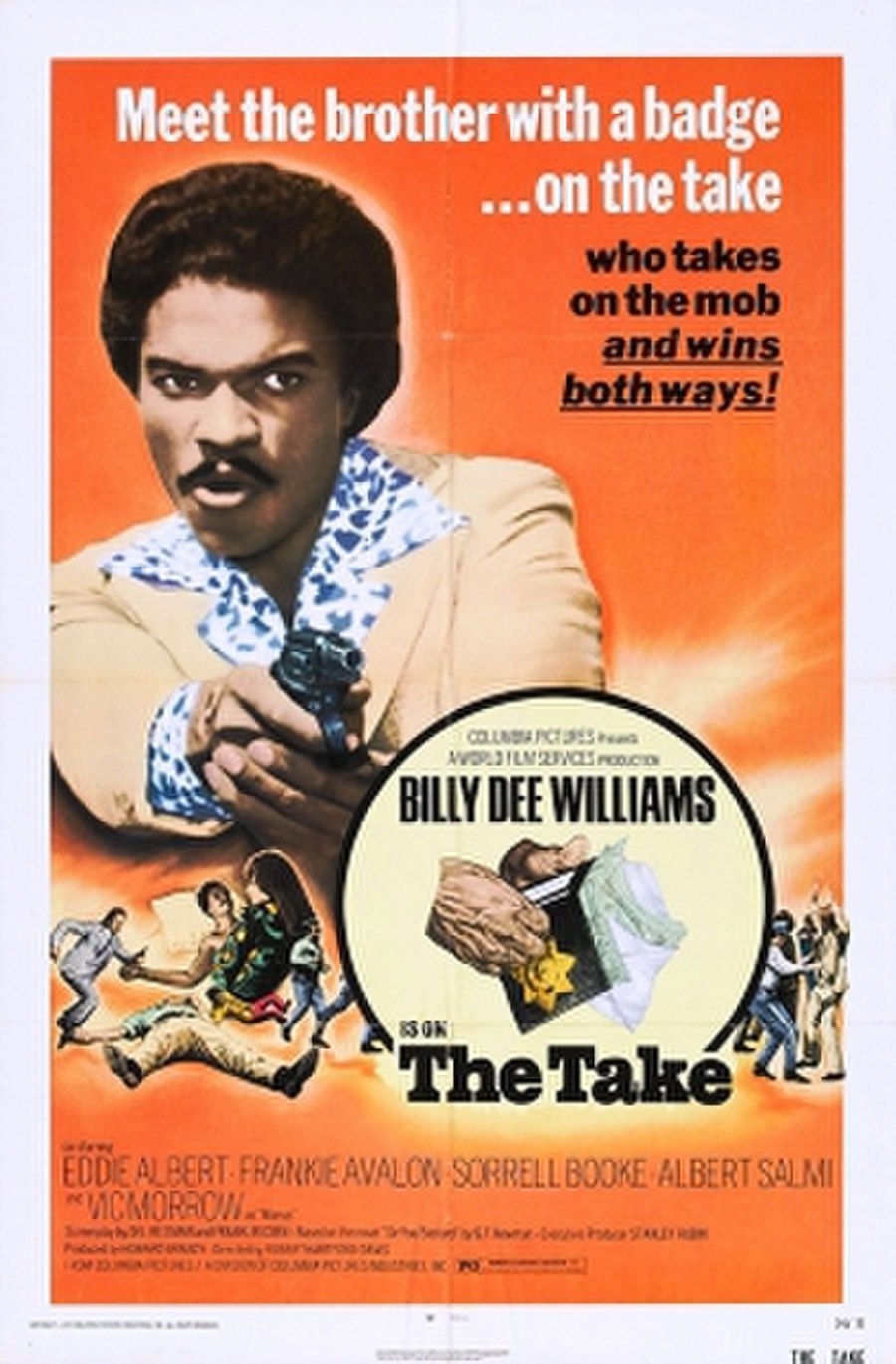 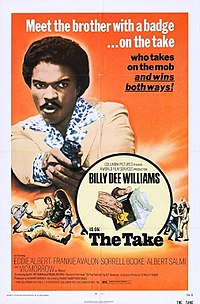 The Take is a 1974 British-American action neo noir crime drama film directed by Robert Hartford-Davis and starring Billy Dee Williams, Eddie Albert, Frankie Avalon, Sorrell Booke, Tracy Reed, and Albert Salmi. It is based on the 1970 novel Sir, You Bastard by G. F. Newman. The film was released by Columbia Pictures in May 1974.

Lt. Terrence Sneed, a San Francisco policeman, is summoned to Paloma, New Mexico to help take down a local organized crime syndicate led by kingpin Victor Manso, a respected community leader. Soon after Sneed's arrival, he and Captain Frank Dolek stop a group of gangsters who ambush a courthouse and attempt to flee in a truck, but four officers are killed in the shootout. Later, Sneed visits his former lover, Dr. Nancy Edmondson, but she refuses to revive their relationship and accuses him of corruption. Sneed drives to the home office of Manso and accepts an envelope of cash to act as a middleman between law enforcement and the crime syndicate; Sneed learns that Capt. Dolek is also on the take.