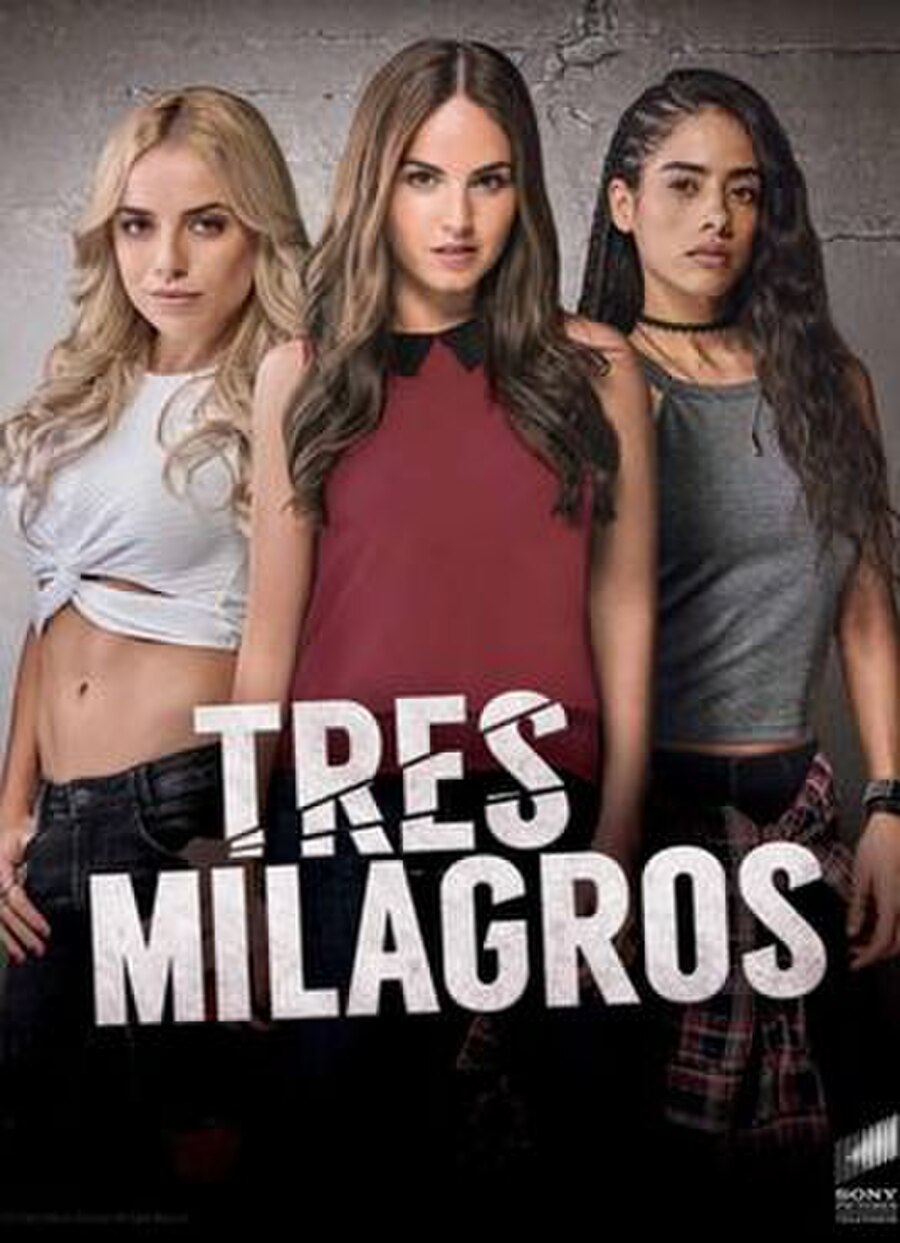 Tres Milagros is a Mexican drama television series that premiered on Azteca Uno on 12 March 2018 and ended on 25 May 2018. Produced by Sony Pictures Television and Televisión Azteca based on the 1970 book Cuando quiero llorar no lloro by Miguel Otero Silva, of which in 2011 a Colombian version was made with the name Tres Milagros.

The series follows the lives of three young people who end up joining their destinies thanks to a prophecy, the prophecy says: "The day that Milagros meets Milagros and Milagros, Milagros and the love of Milagros, They will die". On September 18, 1985 there is a birth of three girls who are baptized with the same name. Catemaco's jaguar manages to see the connection between the three girls. and to his own sorrow he anticipates a prophecy. What will make the three girls start their lives and both fall in love with the same man, but only one of them will die.